National Awards: Twitter Explodes With Messages For Big B, Kangana 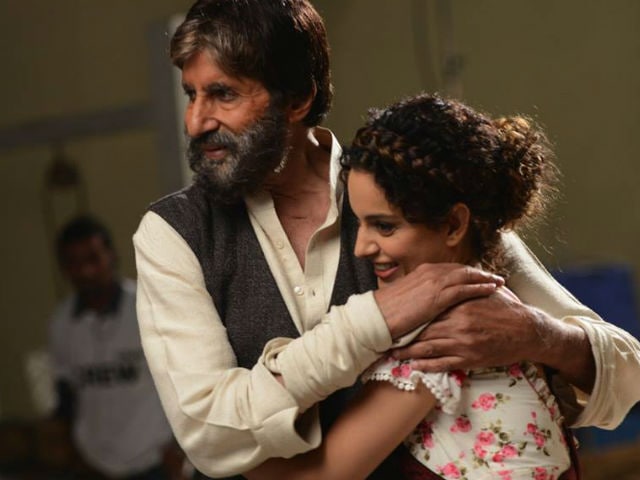 
Many congratulations to @SrBachchan on receiving the well deserved National Award! God Bless!

Congrats 2 all the winners of the #NationalAwards.Tough choices but All winners well deserving, esp @SrBachchan U R such an inspiration !

U know award functions are a joke when they don't award the deserving. Thats why there r #NationalAwards CONGRATS #Kangana & @SrBachchan

Big congrats to all the #NationalAwards winners

Kangana Ranaut is an inspiring biography in the making. What a story... #NationalAwards#KanganaRanaut

Mini Mathur was happy for Bajrangi Bhaijaan's win. The film is directed by her husband Kabir Khan:


This is SUCH a happy day #BajrangiBhaijaan#NationalAwards

Congratulations were in order for Team Baahubali too. Jai Mahishmathi


Congratulations to team BAAHUBALI and RAJAMOULI for scoring the prestigious national award for the best film.A big win for Telugu cinema.

And the National award is here!! Jai Mahishmathi!! @BaahubaliMovie. Thank you!!

Am extremley happy with National Awards committee for winning Bahubali ..May God and Bahubali2 bless all its jury members


Congratulations @remodsouza for winning the National Award for best choreography! What a huge honor that is and so well deserved!!

The National Awards were announced in New Delhi.