National Film Awards: Hansal Mehta On Aligarh Snub, 'There Are Bound To Be Disappointments'

National Film Awards: Hansal Mehta, who is known for his critically-acclaimed film Aligarh, tweeted that he is getting calls asking if he was 'disappointed' with the film not winning any award this year 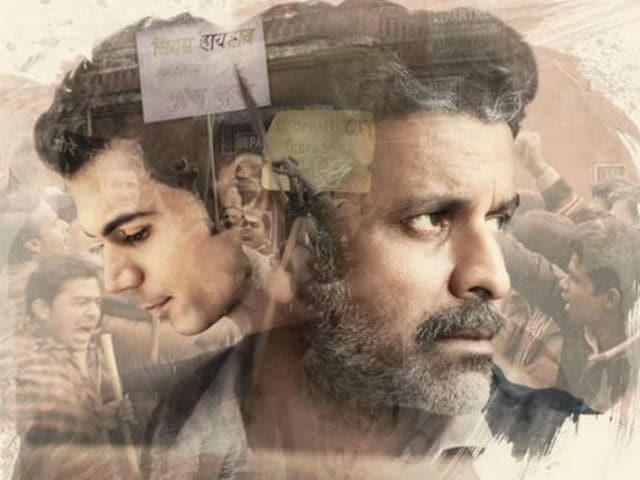 Rajkummar Rao and Manoj Bajpayee in a still from Aligarh

Soon after the 64th National Film Awards were announced, filmmaker Hansal Mehta, who is known for his critically-acclaimed film Aligarh, tweeted that he is getting calls asking if he was 'disappointed' with the film not winning any award this year. Aligarh, starring Rajkummar Rao and Manoj Bajpayee, was based on a real life story of Aligarh Muslim University (AMU) professor, who was persecuted for being gay. Manoj Bajpayee's performance in the film received a lot of appreciation and he was considered as more National-Award worthy, which went to Akshay Kumar for Rustom, reports news agency PTI. Rajkummar Rao played a journalist, who tells his story to the world.
In his response, Mr Mehta wrote: Yes, Aligarh was entered and while we are disappointed like many other colleagues, I would like to congratulate all the winners. The jury has a difficult job every year and there are bound to be disappointments for many, a few debatable awards and much hurt over being overlooked. At the same time some fine films have been rewarded and some excellent work has been recognized."
Read Hansal Mehta's full post:


Am getting calls asking me if Aligarh was entered for the National Awards and if i was disappointed with the.. pic.twitter.com/93cw80iv7b

Mr Mehta further, who won the National Films Award last year for 2013 film Shahid, wrote that it's more important that the fight for LGBTQ rights continues. "If Aligarh has shone a light on these issues and if India's ignored LGBTQ's population are able to move forward with dignity rights, and unconditional integration into the mainstream, we will consider our task in making Aligarh accomplished," he tweeted.


My only hope is that the debate over Section 377 and LGBTQ rights is not ignored. If Aligarh has shone a light on.. pic.twitter.com/pusrCThOkl