Jaya Bachchan, her daughter Shweta, and granddaughter Navya Naveli are reportedly on a holiday in Maldives 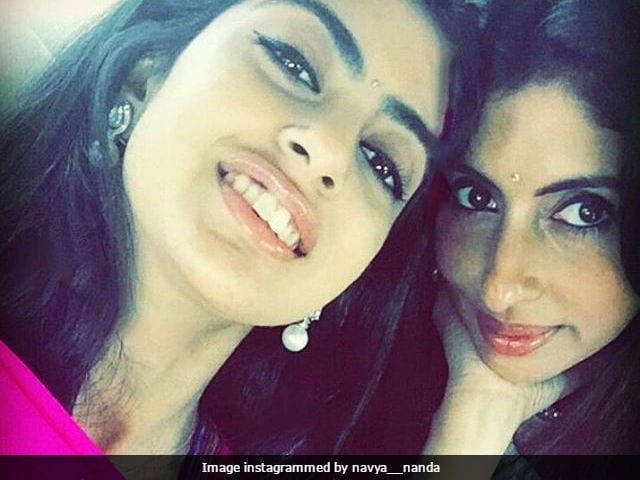 Actress Jaya Bachchan, her daughter Shweta, and granddaughter Navya Naveli are reportedly on a holiday in Maldives and the picture of the three generations posing together will definitely give you vacation goals. A picture of the three ladies by a port was instagrammed by a fan page of Navya Naveli Nanda. Jaya Bachchan, dressed in trousers and kurti, was sandwiched between Shweta and Navya. Shweta wore a tee with fitted pants and Navya opted for jeggings with a loose white top. They posed with a yacht in the background. Navya Naveli recently graduated from London's Sevenoaks School where she studied with Shah Rukh Khan's son Aryan.
Check out their picture here:


Bitten by the travel bug

There were reports that Alia Bhatt was planning to take a break after Badrinath Ki Dulhania, but she told news agency IANS: "I am not going on a big holiday or break. I am going away for eight-ten days and that's ok. So, I will learn things that I don't get time to do like sing, dance, cook and spend time with my cat."
Alia Bhatt will be next seen in Dragon, co-starring Ranbir Kapoor and Amitabh Bachchan. The superhero film will be directed by Ayan Mukherji.