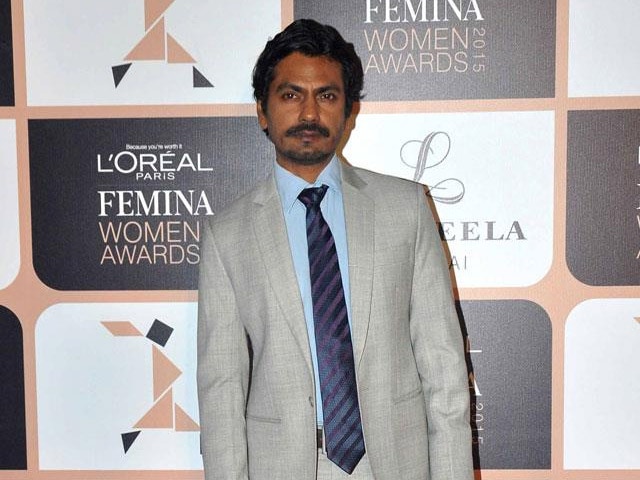 Nawazuddin Siddiqui at an event in Mumbai.

In the film, Nawazuddin played the role of a married teacher in love with his student, portrayed by Shweta Tripathi

Actor Nawazuddin Siddiqui, who bagged the Best Actor award at the New York Indian Film Festival (NYIFF) for Haraamkhor, said that he feels honoured.
"I'm feeling very honoured to have received such a prestigious award at a big festival like this one. Thanking all for love and support always," Nawazuddin said in a statement.
In the Shlok Sharma-directed film, Nawazuddin, a National Award winning actor, played the role of a married teacher in love with his student, portrayed by Shweta Tripathi.
Just last month the movie was screened at the Indian Film Festival of Los Angeles, where Shweta walked away with the Best Actress trophy and shared it with Kalki Koechlin, who won it for Margarita, With A Straw.