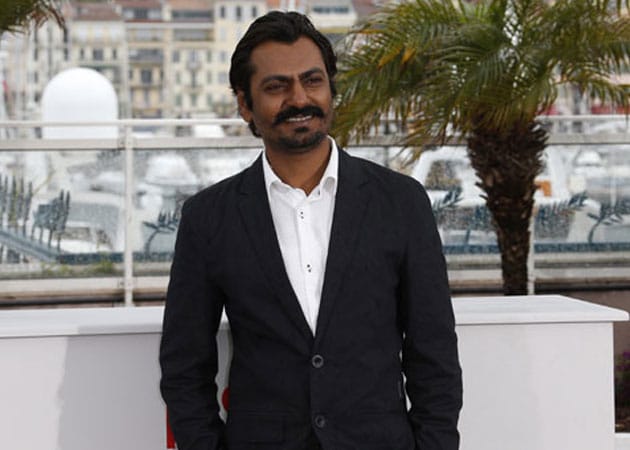 National Award winning actor Nawazuddin Siddiqui will feature in his brother Shammas' directorial debut, tentatively titled Ganna, Gehu Aur Gun.
Nawazuddin, appreciated in films like Kahaani and Gangs Of Wasseypur, says he will take a two-month break before he faces the camera for his brother's project.
"My brother is all set to direct his first film and it is tentatively titled Ganna, Gehu aur Gun. I am looking forward to be part of his film. Let's see how he casts me in it," Nawazuddin told IANS.
The movie will revolve around a crime, and it will be based in western Uttar Pradesh, said the actor.
Shammas has earlier directed a few episodes of TV series Crime Patrol.
"So, he has got fair idea on crime-based subjects. He wants to explore the crime zone on a commercial level," added Nawazuddin, who won a special jury award for his performances in various films.
The new film will go on floors by the end of this year.