Neil Nitin Mukesh: Difficult to make your own way in Bollywood 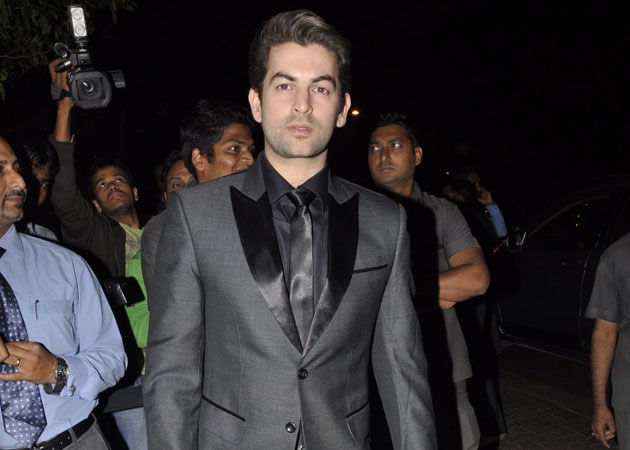 He comes from a family of film singers but Neil Nitin Mukesh had to pave his own way into showbiz and admits maintaining a strong foothold in filmdom is tough.

He comes from a family of film singers but Neil Nitin Mukesh had to pave his own way into showbiz and admits maintaining a strong foothold in filmdom is tough.
"It is very difficult. You have to constantly fight a battle between yourself and a population of billions and work very hard at it," said Neil, who made an impressive start with the critically acclaimed film Johnny Gaddaar in 2007.
Hundreds of people try their luck in filmdom, but there are just "30-40 actors who become stars", he said.
"You have to sustain that as every year another 1,000 is out there to outshine you. There is so much talent. Debutantes by and large are good. It is very difficult to sustain it. When you have to go there and work your way and get your name, it takes a lot," added the grandson of legendary singer Mukhesh.
In the last six years, the 31-year-old, son of singer Nitin Mukesh, has been part of many projects New York, Jail, Lafangey Parindey, 7 Khoon Maaf, Players among others.
His last outing was Susi Ganesan directed Shortcut Romeo, a remake of the director's Tamil movie Thiruttu Payale, but it couldn't impress the critics or audiences. However, Neil is pro remakes.
"I am ok with remakes. I feel that each film needs to be shown all over the world. If a film is good, then it should be seen by a wider audience and made in different languages. This should be encouraged. As long as they are made of the same element. There are some films, which you should not remake like the yesteryear films. But some films in today's time, which have done well, can be remade," he said.