"Needless to say we are laughing at the ones who are trying so hard to be funny ...I'm sure you guys wish well too with the "SOH ".. (sic)," tweeted Neil Nitin Mukesh 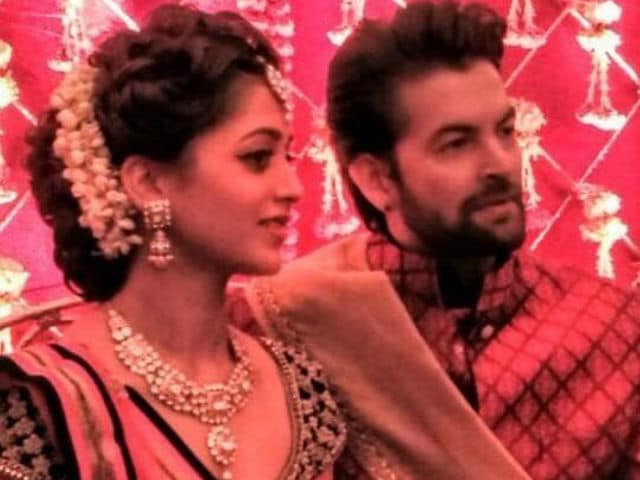 Actor Neil Nitin Mukesh, who is one of Twitter's favorite targets for trolling, was once again in news after the reports of his engagement to Mumbai-based Rukmini Sahay broke out. On Friday, the actor posted a message for the trollers:


Needless to say we are laughing at the ones who are trying so hard to be funny ...I'm sure you guys wish well too with the "SOH ".. pic.twitter.com/NmRYIMI6iU

Classy.
In an earlier interview, Neil said that despite being trolled, he was "extremely proud" of his name. "People make fun of my name, but I am extremely proud. Tell me how many sons actually use their father's name in today's time and take their legacy forward. I am very blessed and honoured to be born in the Mukesh family. I am extremely proud to have my grandfather's and father's name on my shoulders," Neil told IANS.
Neil also thanked friends and fans who congratulated him:


Thank you all for your lovely wishes. Both Rukmini and I are very happy to see so many good wishes from all of you. Means a lot

Neil Nitin Mukesh, 34, got engaged to Rukmini Sahay earlier this week on Dussehra. Theirs is an arranged marriage and the actor's father, singer Nitin Mukesh said: "Neil is quite old school in his ways and is a firm believer in the traditional school of thought when it comes to the sacred institution of marriage. He left the decision of finding his soulmate in his parents' trusted hands and there couldn't have been a better match for him than Rukmini." 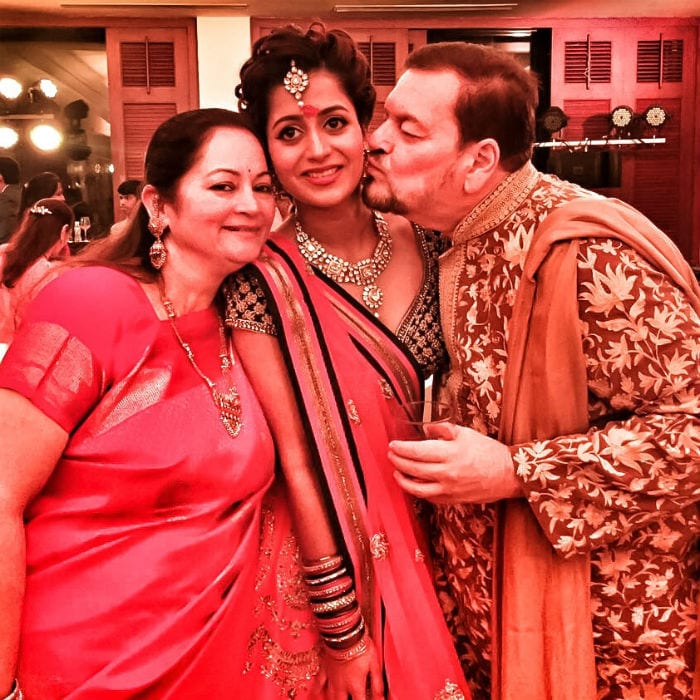 Of his finacee, Neil said that she's "just perfect" and "understands him completely." He told IANS: "Our chemistry is outstanding. She understands that I am a little bit of a prankster. I have a habit of joking around and sometimes people don't understand my jokes. They might get offended sometimes, but she instantly understood the kind of person I am and laughed at every point. She completely understands me in that sense. I love her for that." Their wedding is planned for early next year.
The actor, known for his role in Prem Ratan Dhan Payo, Wazir, Johnny Gaddar and 7 Khoon Maaf, recently bought a new house in Mumbai, but he has no plans to move out of his parents place after marriage.
"I am not moving out. I have got a new house. It just coincidentally happened to be that - Dussehra, housewarming and this (engagement). I am definitely not moving out. My father and mother won't allow me too and I don't want that to happen," he told IANS.