New Year Round Up: How Salman Khan, Akshay Kumar Celebrated 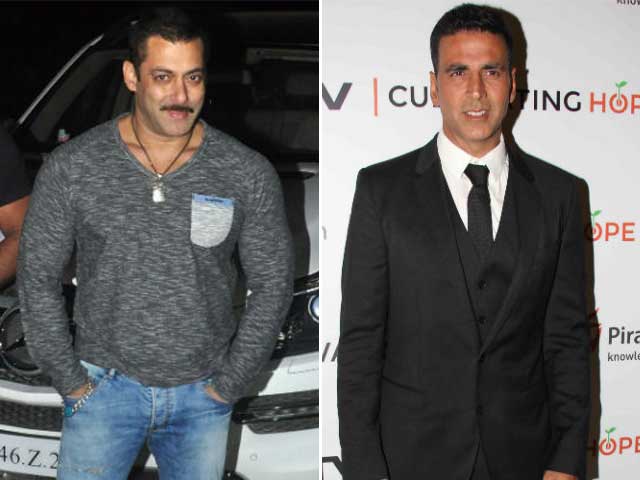 Bollywood celebrities love glitz and glamour. Nevertheless, most of them love celebrating festivals with their family. For Salman Khan, family means everything. The actor, who turned 50 on December 27, celebrated his birthday with his family and friends and colleagues from the film industry in his farmhouse in Panvel.(Also Read: How Bollywood Celebs Plan to Celebrate New Year) Bhaijaan also celebrated the New Year with his family at the same place on December 31. In this picture, Salman poses with his sisters Alvira and Arpita, brother-in-law, filmmaker Atul Agnihotri and mother Salma.

On the other hand, Akshay Kumar celebrated with his wife, Twinkle Khanna. Twinkle, who wore an orange dress, made a lovely picture with Akshay, who looked handsome in a shirt and denims.


And we are all set to ring in the New Year...sending you all our best for 2016 :) Party smart and be safe! #happynewyear

Shilpa Shetty, who is currently in London with husband Raj Kundra, son Viaan and sister Shamita, looked nothing short of a princess with this pretty tiara.


Happy New Year all, may 2016 usher in only love happiness positivity and peace..leave all the best behind ?? 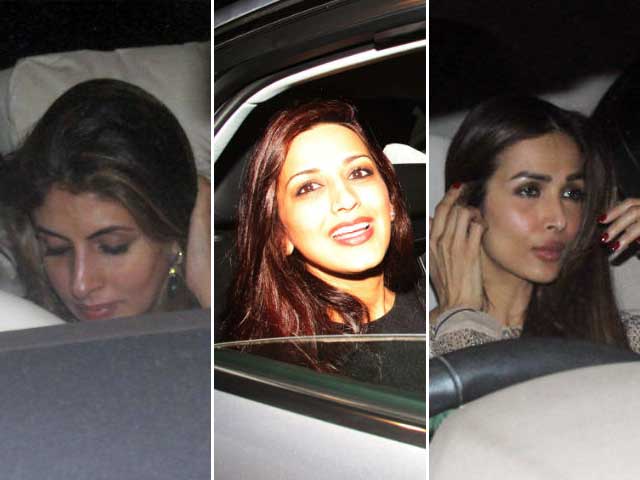