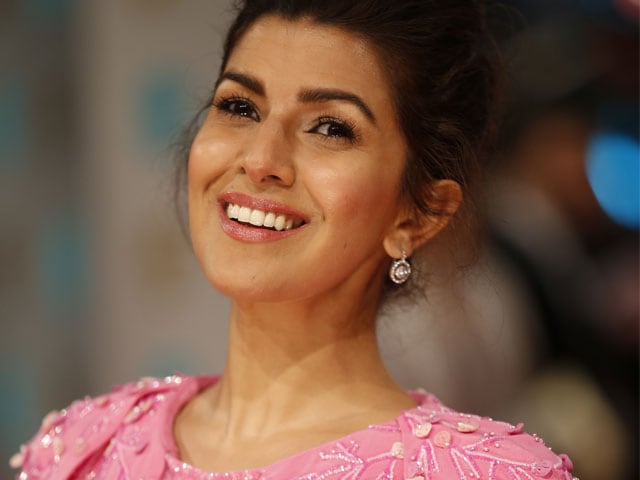 Nimrat said that The Lunchbox is extremely special for her (Image source: AFP)

"The world is becoming a smaller place. Actors are nowadays preferring to work in different places," said Nimrat

Actress Nimrat Kaur, who has been rubbing shoulders with Hollywood's creme de la creme at foreign awards' galas since her internationally acclaimed and BAFTA-nominated film The Lunchbox and American TV series Homeland, says the scope of roles for Indian actors has widened across the globe.

"The scope for Indian actors is widening everywhere in the world. The world is becoming a smaller place. Actors are nowadays preferring to work in different places.

Besides, I don't think I would have been able to make the career that I have today, 10 years ago. A lot of multiplexes are coming up, and making a film is not as difficult as it was earlier," Nimrat told IANS ahead of the premiere of The Lunchbox on Valentine's Day on &pictures on Saturday.

The actress was last week at the British Academy of Film and Television Arts (BAFTA) awards red carpet as The Lunchbox was nominated in the 'Film Not in the English Language' category. It lost to Polish drama Ida.

But winning and losing awards doesn't matter to Nimrat, who essayed a lovelorn wife named Ila in the movie.

"Considering that it's the beginning of my career, The Lunchbox is extremely special for me. The kind of love it has garnered has made me feel great about it," Nimrat said of the movie, in which she shared screen space with versatile actors Irrfan Khan and Nawazuddin Siddiqui.

I don't think that winning or losing an award matters. It's a wonderful thing that the film got nominated. It's a great honour for such an amazing film, as it represented India at the international level. Also, the BAFTA platform is not where India has to nominate a film from its side (like in Oscars).

It was picked by them only as one of the five films for the respective category," added the 32-year-old who, in a ravishing pink gown with a daring and plunging neckline, made a style statement at the ceremony.

Before the BAFTA red carpet, Nimrat also made an appearance at the Screen Actors Guild Awards, thanks to her role as Tasneem Qureshi in the US political thriller television series Homeland.

Asked about the difference she witnessed working for the TV series in comparison to The Lunchbox, Nimrat said: "TV series abroad work in a way as big as for movies. The amount of money that they use for producing shows is huge. Their punctuality and their sense of time is very brilliant."

Now in India, the actress will begin work on a mainstream film Airlift, which stars Bollywood's 'Khiladi' Akshay Kumar.