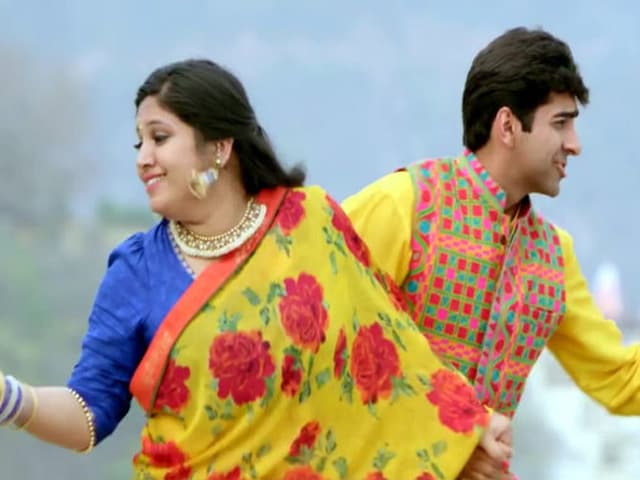 Dum Laga Ke Haisha, not only resurrects the Nineties but also two forgotten names from it - Kumar Sanu and Sadhana Sargam

For those of us old enough to remember the Nineties - and we suspect that this is a rapidly shrinking number - the last two months have seemed disconcertingly familiar. The Oscars and Golden Globes swarmed with faces from 25 years ago - Michael Keaton was Batman for the second time in 1992, Ethan Hawke made his name in 1994's Reality Bites and 1995's Before Sunrise, Patricia Arquette was best-known for 1999's Stigmata. Even the very Travolting John's fabled Pulp Fiction-revived career dates to 1994.

Concluding this trippy time travel is new Bollywood film Dum Laga Ke Haisha, which not only resurrects the Nineties but also two forgotten names from it - Kumar Sanu and Sadhana Sargam.

If Dard Karaara left you filled with nostalgia, these five songs are a heavy-duty dose of deja vu.