No, Tiger Shroff is Not in ABCD 3, Confirms Remo D'Souza 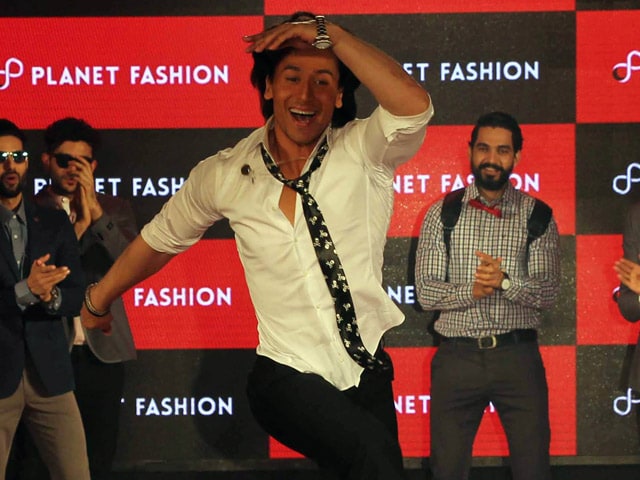 Tiger Shroff at an event in Mumbai.

"I haven't even thought about ABCD 3, so how can Tiger be a part of it?"

Any Body Can Dance franchise director Remo D'Souza denied reports of actor Tiger Shroff being finalised for the third movie in the series.
At the promo shoot of his upcoming dance reality show Dance Plus, Remo said: "Actually you journalists have received false news. I'm doing an action film with Tiger which is going on the floors at the end of this month. I haven't even thought about ABCD 3, so how can Tiger be a part of it?"
In the film which is tentatively titled Flying Sikh or Flying Jat, Tiger has been paired opposite Jacqueline Fernandez. It is being produced by Ekta Kapoor's Balaji Telefilms Ltd.
Meanwhile, Remo's ABCD 2, starring Varun Dhawan and Shraddha Kapoor, is slowly inching towards the Rs 100-crore club.
Of its success, Remo said: "I think it will cross the Rs 100-crore mark this week and I'm extremely delighted with the response. I would like to thank the fans for their love, specifically their love in the form of money. I'm hoping that they continue giving me their love and that I continue making such films."
Tiger is currently busy with Sabbir Khan's Baaghi co-starring Shraddha Kapoor. His music video Zindagi Aa Raha Hu Main with singer Atif Aslam has also been appreciated by the audience.