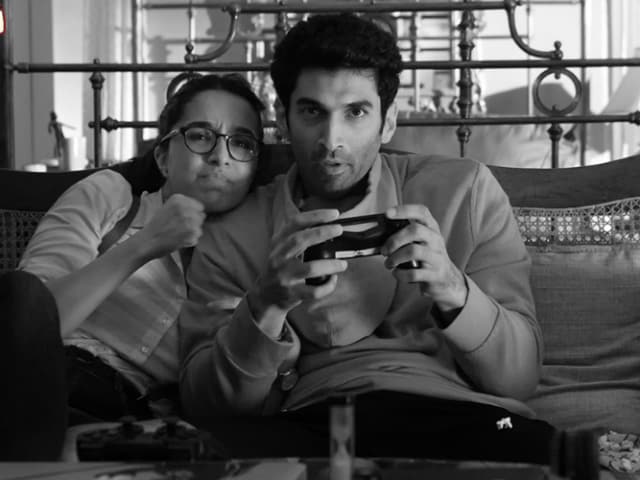 Shraddha Kapoor and Aditya Roy Kapur's OK Jaanu continues to witness a downhill journey at the box office with figures recorded on Tuesday being the least so far with Rs 1.30 crore, reported Box Office India. Shraddha and Aditya's romance hit screens on Friday and has recorded the highest collection on Saturday. Then onwards, there was a gradual dip in the box office numbers. The Shaad Ali-directed film now stands at 16.75 crore, reported boxofficeindia . Shraddha and Aditya feature as a young couple - Tara and Adi - and also share a aashiqui-like moment in the film. The two actors are co-stars of 2013's Aashiqui 2 and OK Jaanu is their second film together. 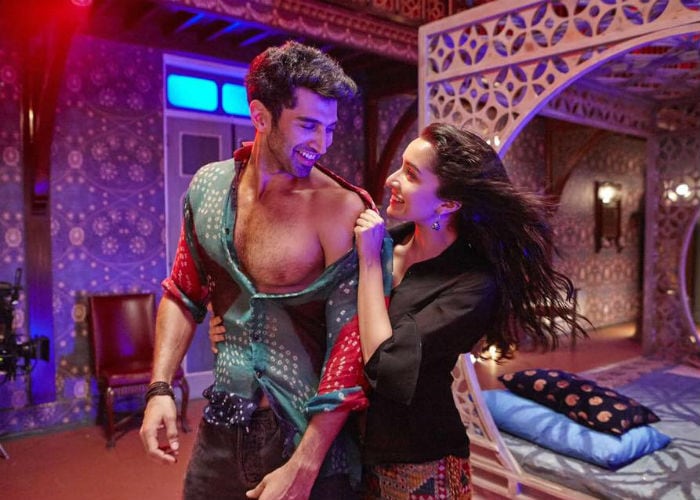 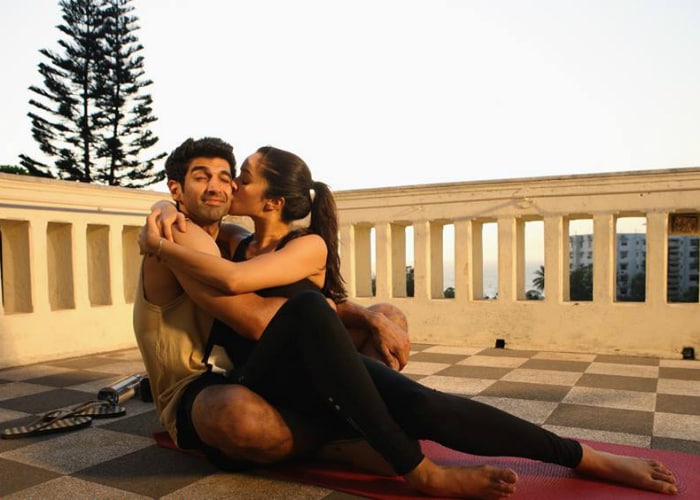