Aditya Roy Kapur, who will next be seen in OK Jaanu said, "I would love to experiment with different genres of films" 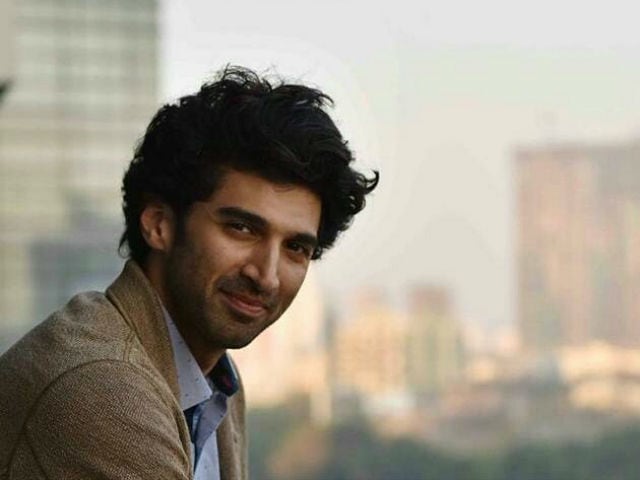 Bollywood actor Aditya Roy Kapoor, who is prepping for the release of his next film OK Jaanu, opposite Shraddha Kapoor said that he wants to experiment with various roles and genres. Aditya, 31, who made his Bollywood debut in 2009 with London Dreams, as a supporting actor, has so far featured in romantic films. Aditya said, "I would love to experiment with different genres of films. I know that right now I have the image of a romantic hero, but I want to do an action and comedy... I am open to it," as reported by news agency IANS. Aditya and Shraddha's OK Jaanu releases on January 13 and is directed by Saathiya director Shaad Ali.
Aditya's career reached a turning point with Mohit Suri's Aashiqui 2 in 2013. He was paired opposite Shraddha Kapoor. Aashiqui 2 was fourth highest-grossing Bollywood film of 2013.
Talking about his upcoming film, Aditya told IANS, "When it comes to Ok Jaanu, I think though I've played lover in my earlier films, none of them were a light-hearted romantic film like this. So I think people will get to see a different side."
His last seen in Fitoor opposite Katrina Kaif in February 2016 and his next film OK Jaanu releases just after one year. On doing one film a year, the actor said, "I think I have to say yes to more scripts, maybe. I think I am too choosy about my scripts and always look for a perfect one."
OK Jaanu is the remake of Mani Ratnam's Tamil blockbuster OK Kanmani and revolves around a young couple Tara and Adi, played by Shraddha and Aditya. Tara and Adi are in a live-in relationship as they do not believe in the institution of marriage. However, an incident changes their life completely. The film is co-produced by Karan Johar and Mani Ratnam.
(With inputs from IANS)