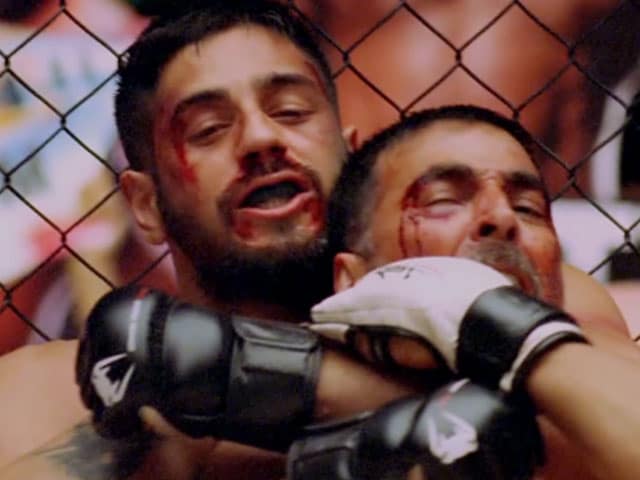 A still from Brothers

Brothers has been directed by Karan Malhotra and also features Jacqueline Fernandez, Jackie Shroff and Shefali Shah in pivotal roles

All the best @karanjohar wish u the best for Brothers and the whole team.

Brothers!!! What an emotional family saga interlaced with the exciting world of MMA! @akshaykumar and @S1dharthM look like REAL bros ?