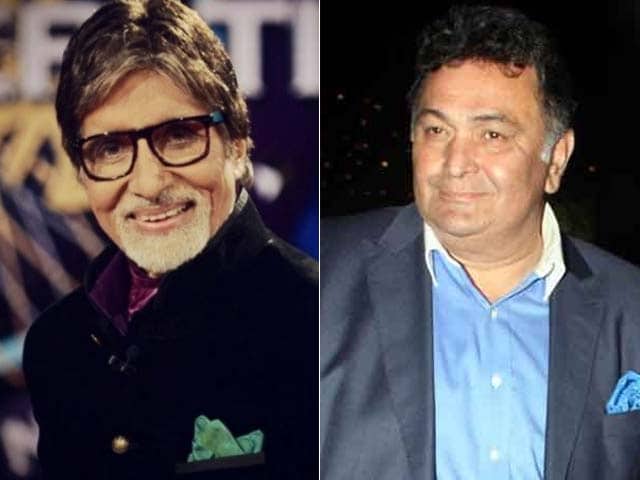 
Wishing everyone a very #HappyJanmashtami . May Lord Krishna bless you with immense love, happiness & success.

Actress-politician Hema Malini, who is also a trained Bharatanatyam dancer, tweeted pics from her recent performance based on Lord Krishna.


This one just after the show with all the different Krishnas who took part pic.twitter.com/CjgBB0brVp

May the Lord bring all joy & happiness into our lives! Happy Janmashtami pic.twitter.com/7sBk3ZDmdZ


As Krishna (Awareness) takes birth in our hearts, negativity is rooted out. All chains (Ego, I, Me, Myself) are broken. #HappyJanmashtami

#HappyJanmashtami to everyone.. Love n peace

Wishing all you beautiful people a very #HappyJanmashtami .I hope the kanhaiya in you always stays alive spreading love and smiles


Wishing everyone a #HappyJanmashtami !! Spread the love...

#HappyJanmashtami everyone! All Govindas & Gopis adding colour to the streets today, have fun with a lot of care please!

He opened his mouth wide and she saw a whole universe. Open ur heart without fear n doubt, u 2 will find a universe there #HappyJanmashtami

Indians in the country and across the world celebrated the birth anniversary of Lord Krishna on August 25.