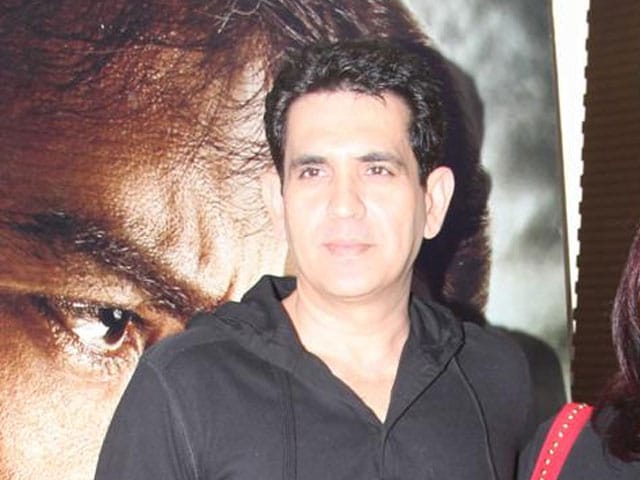 Omung Kumar is feeling 'sad' about the flood situation in Manipur

"Sad to hear about the floods in Manipur. Please come forward to show your support for the people," wrote the Mary Kom director

Mary Kom director Omung Kumar has shown his concern over the heavy rainfall in Manipur and has urged people to come forward and help the victims.
The director wrote on Twitter:


It's sad to hear about the floods in Manipur. please come forward to show your support for the people of Manipur. @BijouTH@Vanita_ok

Bijou Thaangjam, who played the role of Naobi in the 2014 biopic on Manipur boxer Mary Kom, first wrote about the natural disaster in the state on his Facebook account.
"This is what (is) happening in #MANIPUR RIGHT NOW, The worst flood ever in about 200 years. 1000s of lives are at stake," actor Bijou, from the north-eastern state and now based in Mumbai."
At least 20 people were killed and a large number of houses destroyed in a landslide which devastated a village in Manipur's Chandel district, bordering Myanmar, on Saturday following heavy rain, officials said.
The death toll was likely to increase as many people were still reported missing.