Padmini Kolhapure: Want to explore all kinds of genres now 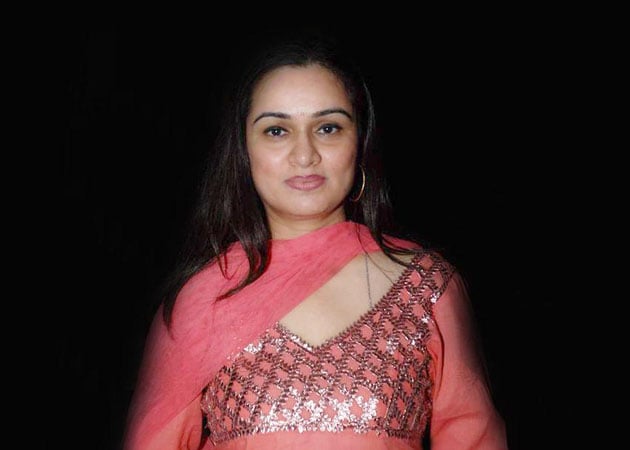 Padmini Kolhapure, who will be seen in Rajkumar Santoshi's Phata Poster Nikla Hero, says she is ready to explore all kind of genres now.

Veteran actress Padmini Kolhapure, who will be seen in Rajkumar Santoshi's Phata Poster Nikla Hero, says she is ready to explore all kind of genres now.
"In the past also, I have done comedy films but after marriage, I took a backseat which I don't regret. But I was bored while sitting at home and when I got this offer I liked the script. Also, it was a complete family entertainer. Now I want to explore all kind of genres," she said.
Phata Poster Nikla Hero is slated to release on September 20 and also features Shahid Kapoor and Ileana D'Cruz in the lead roles.
Talking about her role in the film, Padmini said: "I am playing Shahid's mother in the film who wants her son to be a police officer but her son wants to be an actor. It's a full fledged comedy film."
The 47-year-old was recently seen in the film Mai which also featured Asha Bhosle in a prominent role.
When asked if she is planning to step into direction like other stars are doing, she said: "I am happy doing acting and I enjoy myself that ways. I am not thinking about direction or producing films as it's not my cup of tea."