Pakistani Actor Ali Zafar's in Dear Zindagi But Not in a Song? 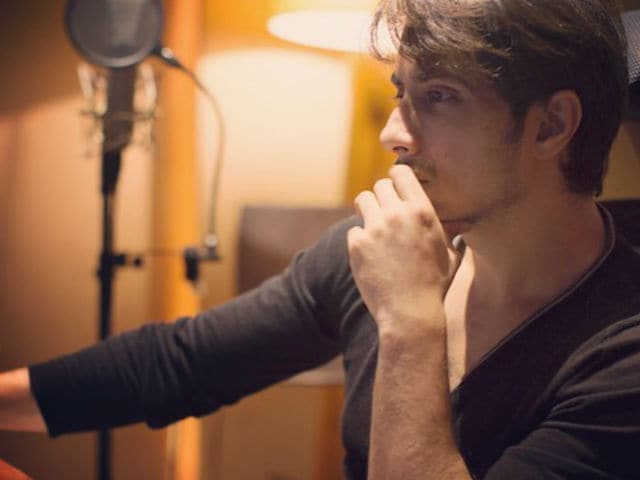 This image was posted on Instagram by Ali Zafar

Pakistani actor Ali Zafar does not feature in a promotional song of upcoming film Dear Zindagi but the actor is a part of the movie's cast, sources close to the film said today. There were speculations that amid row over Pakistani artistes working in Bollywood, the 36-year-old actor was replaced by Tahir Raj Bhasin in the movie.
The shooting of the aforementioned track with the film's lead actress Alia Bhatt and Tahir fueled the rumour. A source close to Dharma Productions, however, refuted the reports and said Tahir has only shot for the promotional song. Sources close to the 29-year-old actor maintain a "no- comments" stand. Tahir is best known for his negative role in Rani Mukerji's starrer Mardaani. He'll be next seen in Force 2 co-staring Johan Abraham and Sonakshi Sinha.
Also, Pakistani actress Mahira Khan is not being dropped from the work-in-progress Raees, a source close to the makers of the film told NDTV on Wednesday. The remainder of the film that is still to be filmed will be completed with her, the source confirmed.
Ae Dil Hai Mushkil, meanwhile, released last Friday after Maharashtra Chief Minister Devendra Fadnavis mediated between director Karan Johar and Maharashtra Navnirman Sena chief Raj Thackeray who objected to Fawad Khan's appearance in the film in light of the Uri attacks.
Gauri Shinde-directed Dear Zindagi also features superstar Shah Rukh Khan, Angad Bedi, Aditya Roy Kapur, Kunal Kapoor.