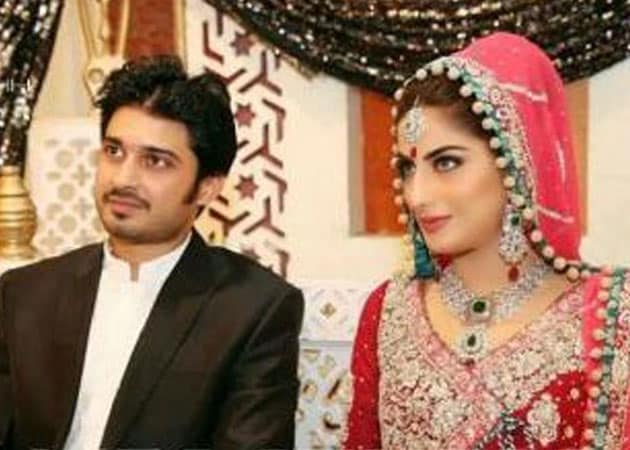 Pakistani actress Sana Khan has died in an accident near Looni Kot, around 30 km off Hyderabad, a media report said.

Pakistani actress Sana Khan has died in an accident near Looni Kot, around 30 km off Hyderabad, a media report said.
Sana and her husband actor Babar Khan were on their way from Karachi to Hyderabad in a car when the vehicle, driven by Babar, went out of control Friday, reports dawn.com.
The car overturned, leaving the duo seriously injured.
The motorway police and ambulance reached the spot soon after receiving the information, and shifted them to Liaquat University Hospital Jamshoro.
Sana breathed her last before she could get any first aid while Babar was later shifted to Liaquat University Hospital City Branch.
Babar, who had married Sana in December 2013, is said to be in critical condition.
Sana was known for her appearance in a serial Parchaiyan and Babar is known for the serial Ek Tamana Lahasil Se.