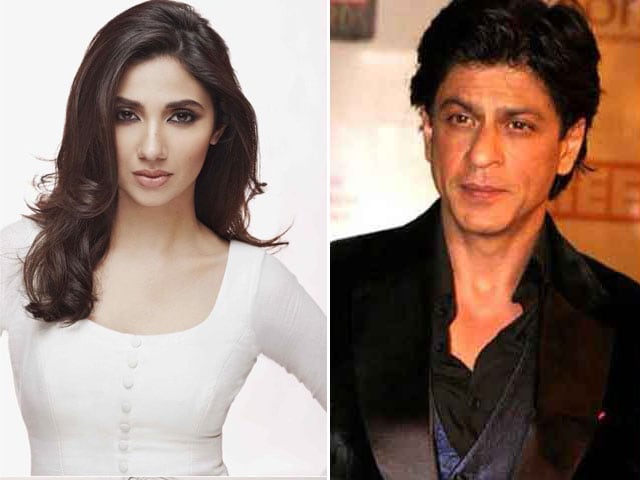 The image on the left was posted on Twitter by @ritesh_sid

SRK and Mahira will be directed by Rahul Dholakia, and produced by Farhan Akhtar and Ritesh Sidhwani under Excel Entertainment

Pakistani actress Mahira Khan is all to make her Bollywood debut opposite Shah Rukh Khan in upcoming film Raees.

The movie is being helmed by Parzania director Rahul Dholakia, and produced by Farhan Akhtar and Ritesh Sidhwani under Excel Entertainment.

Ritesh Sidhwani posted a picture of Mahira on Twitter and wrote:

Our leading lady in #Raees@themahirakhan@iamsrk@rahuldholakia@FarOutAkhtarpic.twitter.com/RflE6F9kkl

Mahira, who is married to her college sweetheart Ali Askari, is already a known face in India, thanks to her sensitive portrayal of Khirad in Pakistani TV drama Humsafar on a leading channel. SRK, 49, is currently shooting for Yash Raj's Fan and is expected to start filming Raees in February next year. The shooting of the film will take place in Mumbai and the rural areas of Gujarat.