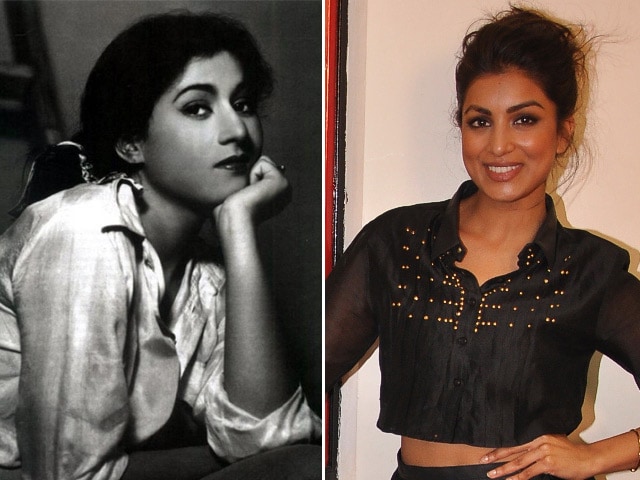 Pallavi says that a biopic on Madhubala would be interesting.

"I like her story, her life was interesting and there is romanticism in her life," Pallavi said

If actress Pallavi Sharda gets a chance to feature in a biopic, she'd like it to be on the life of late Indian cine icon Madhubala.
"I would like to do a biopic on Madhubala. I like her story, her life was interesting and there is romanticism in her life. I think it would be an interesting story," Pallavi, who's awaiting the release of "Hawaizaada", told IANS.
Madhubala, considered one of the most beautiful actresses of her times in the country, is remembered for her roles in films like Mahal, Amar, Mr & Mrs '55, Chalti Ka Naam Gaadi and Mughal-e-Azam. She died young at 36 in 1969 due to illness.
Pallavi, who comes from a non-film background, says that to survive in the film industry, one needs talent as well as luck.
"Talent is important. You can't be successful without talent, but luck also matters. My luck was not that great, if I may say so because I have worked really hard," said the actress, who has earlier featured in films like Love Breakups Zindagi, Heroine and Besharam.
Pallavi's next film Hawaizaada is directed by Vibhu Puri and also stars actor Ayushmann Khurrana.