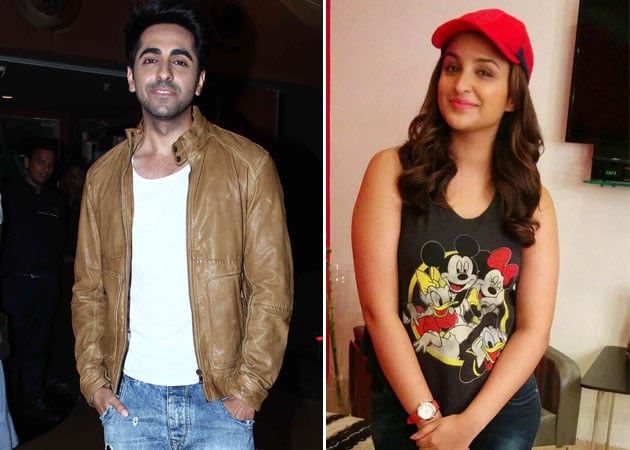 Parineeti and Ayushmann will cheer for Delhi Dynamos from the stands in all their home matches.

Bollywood actors Parineeti Chorpra and Ayushmann Khurrana will cheer for Delhi Dynamos during the Indian Super League (ISL), from the stands in all their home matches, to be played at the Jawaharlal Nehru Stadium.
Delhi Dynamos are already high on star value by signing Italian star Alessandro del Piero as their marquee player in the Hero ISL.
The team also has talented Indian national side midfielder Francis Fernandes, Steven Dias along with Danish strikers Mads Junker and Morten Skoubo.
This is the first time Delhi is getting its very own football team, and the crowds will get to enjoy the home matches at the JLN Stadium with live entertainment and music.
Sameer Manchanda, team owner said, "We are happy to have Parineeti and Ayushmann as Delhi Dynamo fans. It'll be fun to cheer the team together at the Jawaharlal Nehru Stadium."
The team launched their tickets on BookMyShow earlier this week, and with ticket pricing starting at Rs 200, some sections are already sold out.
ISL is scheduled to kick off on Sunday.
Delhi Dynamos FC is owned by DEN Networks Limited, a cable TV company of India, and they play their first match against FC Pune City on Tuesday at Jawaharlal Nehru Stadium.