Parineeti Chopra is Not Haryana Ambassador For 'Beti Bachao': Minister 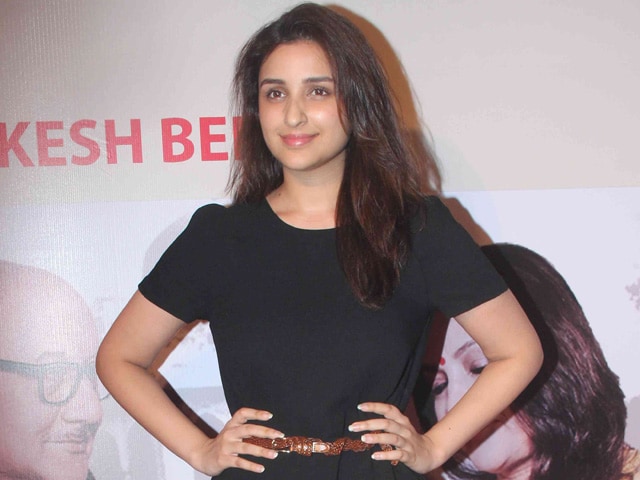 Parineeti Chopra at an event in Mumbai

On July 16, a state government spokesman had said that Parineeti was chosen for the campaign as she hailed from Ambala

Haryana has not appointed actress Parineeti Chopra, as the brand ambassador for the 'Beti Bachao-Beti Padhao' campaign in the state, Social Justice, Empowerment and Women and Child Development Minister Kavita Jain, said on Tuesday.
Ms Jain interacted with the media after participating in an event related to the campaign.
The minister said that the Haryana government has not made any payment to Parineeti for the purpose. The actress has also expressed her wish to work for the campaign without charging any fee.
On July 16, a state government spokesman said that Parineeti was chosen for the campaign as she hailed from Ambala.
Prime Minister Narendra Modi had launched the nationwide campaign from Panipat in January, to promote the cause for the girl child.
The campaign was launched from Haryana as the state has the worst sex ratio at 879 females per 1,000 males. The child sex ratio in Haryana is the worst among all the states in the country.
Haryana's Health Minister Anil Vij, recently tweeted that Chief Minister Manohar Lal Khattar had kept him in the dark over Parineeti's 'appointment' as the brand ambassador.