"The film (Meri Pyaari Bindu) starts in 2 weeks. Preps on in full swing!" Parineeti tweeted. She was last seen in 2014 film Kill Dil 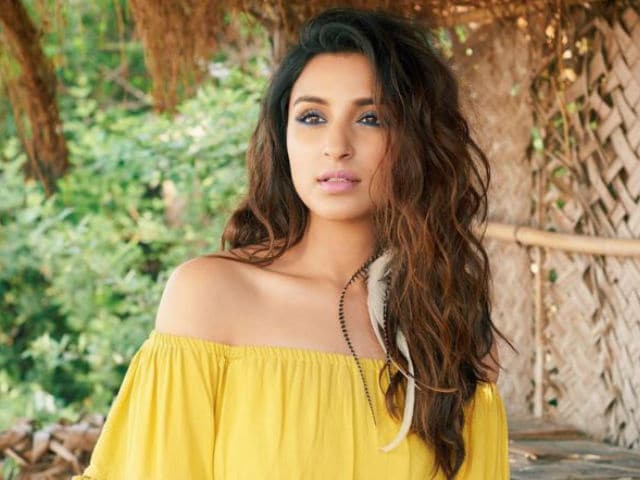 This image was posted on Instagram by Parineeti Chopra

Actress Parineeti Chopra will start working on her upcoming film Meri Pyaari Bindu in next two weeks.
The 27-year-old actress, who will be seen on big screen after approximately two years, is preparing hard for her role.
Parineeti tweeted:


Thanks so much guys :) means a lot. The film starts in 2 weeks. Preps on in full swing! #MeriPyaariBindupic.twitter.com/JnQLLzqgnh

A Yash Raj Films project, Meri Pyaari bindu will be produced by Maneesh Sharma and directed by newcomer Akshay Roy. The movie also stars Ayushmann Khuranna. (Also Read: Parineeti Chopra Says Singing is in Her Genes)
Parineeti will also sing for the first time in Meri Pyaari Bindu. The actress, who made her debut in Bollywood with Maneesh's Ladies vs Ricky Bahl, was last seen in YRFs 2014 film Kill Dil co-starring Ranveer Singh and Ali Zafar.