Patralekha Under Pressure to Match Upto Rajkummar Rao in CityLights 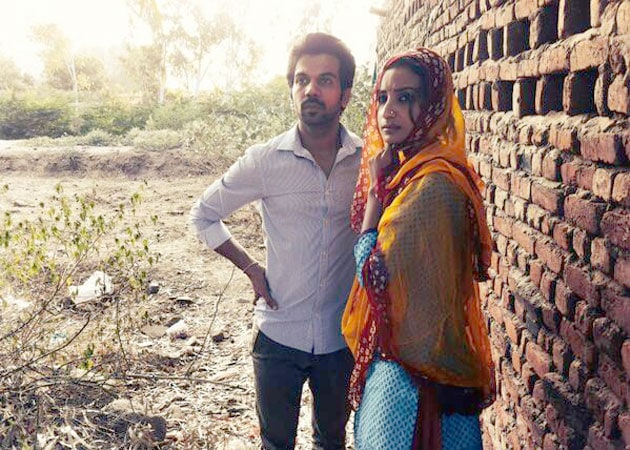 The actress had four rounds of audition before getting the role

Debutant Patralekha says working in CityLights was a challenge for her because she had to match up to the standards set by the award winning team of director Hansal Mehta and actor Rajkummar Rao.
Both Hansal and Rajkummar won National Film Awards for Best Director and Best Actor, respectively, for their film Shahid.
"Hansal Mehta and Rajkummar have already done Shahid and have set a standard, so I had this pressure to maintain the standard set by them and that was a huge challenge for me," Patralekha said.
It was reported that her proximity with her co-star Rajkummar helped her bag the role in the film. But Patralekha says that she was in Kolkata when a casting director called her for the audition.
"I gave four rounds of audition. Hansal came for the fourth round and I was very nervous, so he calmed me down. In two-three days I got a call from him and he said you are on board," she added.
She added, "It was not a struggle, but it was a learning process to get better and better. I was exploring myself, so there was no struggle as such."