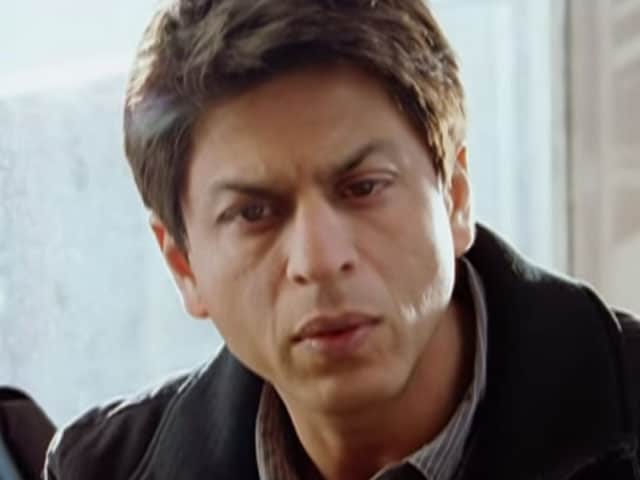 Shah Rukh Khan in a still from My Name is Khan

"Congratulations for My Name is Khan. I wish we could see more of your (Shah Rukh Khan) movies in Europe," he posted on Twitter

Author Paul Coelho, who has written several books such as The Alchemist, Brida and Eleven Minutes has said that Shah Rukh Khan's 2010 film My Name is Khan is the best film that he has watched this year.
My Name is Khan also featured Kajol and was directed by Karan Johar.
Mr Coelho, 67, praised the film on Twitter:

. @karanjohar@iamsrk Congrats for "My name is Khan" . I wish we could see more of your movies in Europe. I had to wait 6 yrs to watch this!

Shah Rukh thanked him for his compliment:


@paulocoelho send me your address sir I will supply you all indian films as they release. We read u as soon as u write...v r blessed. Thanx

And so did Karan:

My Name is Khan was jointly produced by Dharma Productions and Red Chillies Entertainment.
The movie was also screened as a part of the 60th Berlin International Film Festival's official selection in 2010.