Pooja Bedi And Daughter Aalia Get Gorgeous On Magazine Cover

Born with an illustrious lineage of her, Aalia is definitely on her way to becoming the Bollywood star to look out for 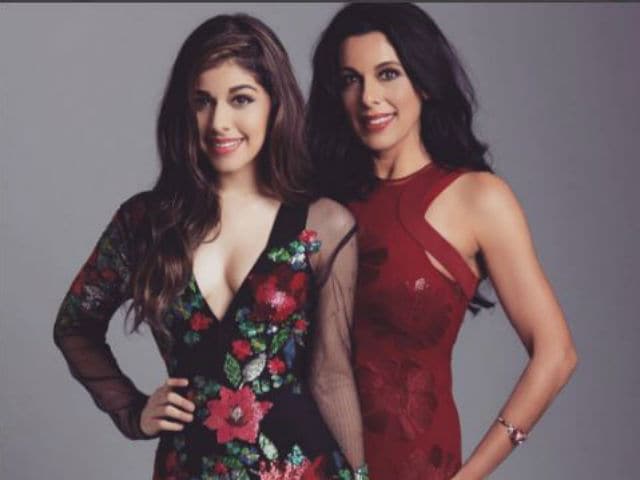 This image was posted on Instagram by Aalia Eff

After Jhanvi Kapoor looking no less than actress-mother Sridevi at a recent outing, it's time for another star-kid to shine. Actress Pooja Bedi's daughter Aalia joined her mother on the cover and photoshoot of the October issue of Femina magazine and let's just say, they're letting the genes do all the talking.
Born with an illustrious lineage of her own (actor Kabir Bedi and late dancer Protima as grandparents, and celebrity mom Pooja), Aalia is definitely on her way to becoming the Bollywood star to look out for. Currently a student of acting at the New York Film Academy, Aalia Eff (as she is known on Instagram) follows in her mother's footsteps as 'sassy, sexy and cool' Indian beauty.
Both Pooja and Aalia, the latter a social media celebrity in her own right, look glamourous on the cover of Femina, which was shared by Aalia, and Pooja on Instagram with the caption, "Some moments last a lifetime."

Clearly, whether Aalia will soon be making a debut on the silver screen, is an answer worth waiting for.