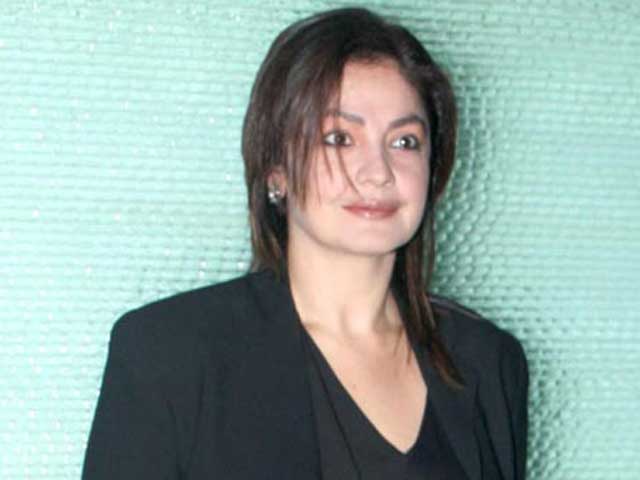 Many credit Anurag Kashyap for revolutionsing the current moviemaking culture, but actress-filmmaker Pooja Bhatt says her father Mahesh Bhatt's films were "way more forward" than the Gangs of Wasseypur fame director is known for creating.

"Some of the films are new, but most of them are old as hell and packaged in beautiful bottles," Pooja told IANS in an interview when asked about her views on the new wave that the Hindi film industry is witnessing.

"I have grown up seeing my father's movies. I think the movies that Shekhar Kapur and my father made in those days were far more forward than some of Anurag Kashyap's movies of today, even if he is known as the new age king.

"I am not an expert, but I know that there is a lot more talks happening than substance. If you scratch beneath the surface, then nothing is really new. They (the filmmakers) are packaging it pretty well with the same old thing again and again," she added.

Mahesh Bhatt is known for crafting meaningful cinemas such as Arth, Saraansh, Naam, Kaash and Daddy and Pooja, his eldest daughter, stepped into the Hindi film industry first as an actor and then followed his footsteps by directing and producing.

In the late 1980s and 1990s, the actress-producer was considered one of the boldest of her time thanks to her controversial body paint act at the age of 17 for late fashion photographer Gautam Rajadhyaksha.

But Pooja, 42, feels there is a thin line between boldness and vulgarity.

"I think it's all about my gaze. When I look back at my own career, I was far bolder than most of the so-called bold girls today. I have done it all without even talking about it. At 17, I painted my body and posed topless for Gautam.

"I believe that if you don't feel vulgar, you can't look vulgar and it's the first lesson I learnt from my father when I was doing Sadak. I followed it in my life too. I never wore a swimsuit on the screen because I can't control the camera angles, but I posed in a swimsuit during a photo-shoot. I trusted the photographer and I trusted myself," she said.

She does not work with "established stars", just like her dad.

"My father believes that we create stars and then others cast those stars. I don't make projects, I make films. I am in competition only with my father and my uncle (Mukesh Bhatt) because they taught me what I know today. I only believe in making movies with integrity," she said.

Any plans to work with half-sister Alia?

"We are very proud of each other. For us, the relationship that we share is more important than any film that we make together," said Pooja who is currently busy with Cabaret, her next film as a director, in which Richa Chadda plays the lead along with former cricketer Sreesanth.

Apart from that, she is also working on her acting comeback with Reema Kagti's Mr Chaalu! expected to come out next year.