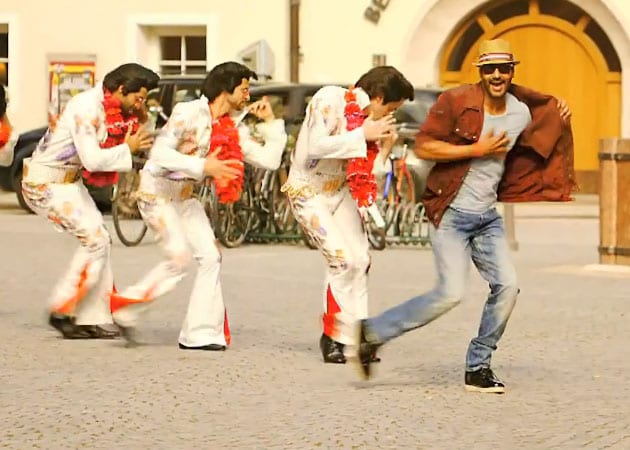 A still from Action Jackson

Dance has never been actor Ajay Devgn's forte. But choreographer-director Prabhu Deva ensured that he gave the actor easy and comfortable steps in Action Jackson.

"I followed Prabhu and did everything he told me to. The best thing is that he got me to do only those things that suit me," Ajay said here Monday at a press conference.

"Like he (Prabhu Deva) says, he creates dance movements based on the body language of the actor. He has done that, so it wasn't very uncomfortable," the 45-year-old added.

Prabhu Deva was happy to see Ajay dance in the film.

"He normally doesn't dance. We have made him dance very stylishly. If you see, you'll know," Prabhu Deva said.