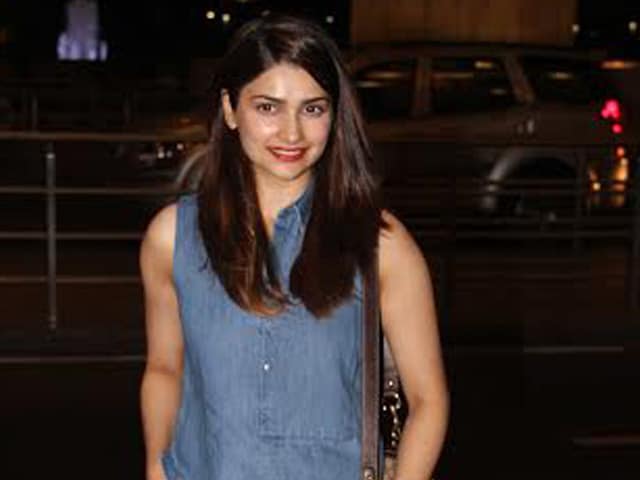 "It will be quite challenging as I don't think anybody knows much about Naureen yet," said Prachi Desai

Bollywood actress Prachi Desai will be playing the role of former cricket captain Mohammad Azharuddin's first wife, Naureen in Azhar, which features Emraan Hashmi as the protagonist.
The Rock On actress said that her role in the movie is going to be a tough task. "It will be quite challenging as I don't think anybody knows much about Naureen yet. We know about her, but we don't know her," said Prachi.
"It will be challenging because for the first time somebody is putting a face on her onscreen," she added.
The 26-year-old actress said that the team of Azhar has already begun their shooting schedule in London. She is looking forward to join the team soon.
Azharuddin had separated from his first wife Naureen, and had married actress Sangeeta Bijlani thereafter. Later, he separated from her too.
Directed by Tony D' Souza, Azhar has been produced by Ekta Kapoor. It is scheduled to release on May 13, next year.