Prakash Jha has directed films like Gangaajal, Apharhan, Satyagraha , Arakshan and Raajneeti - all of which touched upon political issues 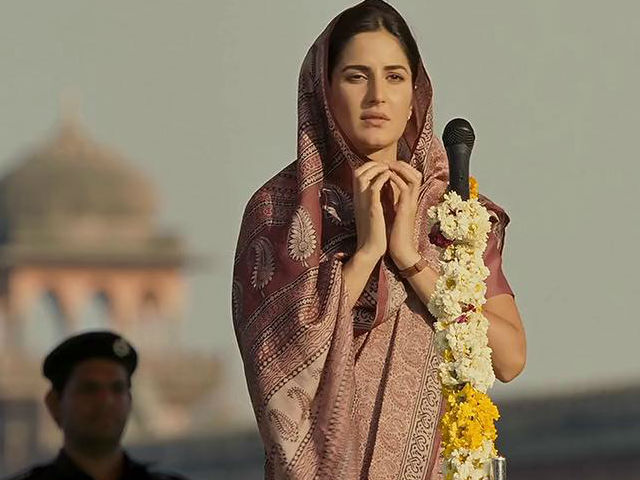 Prakash Jha, known for making issue based movies, says making a purely political film in the country is impossible as there is no freedom of expression. Prakash Jha has directed films like Gangaajal, Apharhan, Satyagraha , Arakshan and Raajneeti - all of which touched upon political issues. The director was part of a panel discussion at the ongoing 47th edition of International Film Festival of India (IFFI). "Pure political cinema which will be critical, analytical, which will have the freedom to say what you want to say, this is not the country where you can do that," the 64-year-old director said.
"You cannot (hope) it'll change. There is historical, mythological and real reason for that. I believe that societies in India have always been far stronger and vocal than the state or the government. This is not a new thing," he added.
Prakash Jha said that as a filmmaker you cannot afford to name a person today in films as someone might take offence. "We never have really celebrated our kings, state, our governments. This is in our genes. As Indians we are argumentative, we question. Today, if you try and name somebody, with whose subtitle a particular community will associate, they will kill you," he said.
"I keep on facing this all the time. Even before my films release, there are these societies, political parties and individuals who bombard me with brickbats. So in this country, as far as cinema, literature, culture, is concerned, there is no freedom of expression. Simply not," he added.
He said that there are very few people with "ideologically sound mind" choosing films as a medium to communicate. "We don't really make political cinema in India at all. I don't think people who have ideologically very fertile or sound mind don't use cinema as vehicle for their communication. I think most of the filmmakers struggle with that because of pure dynamics, economics and statistics. We find it very difficult to have people backing those films," he said.
The director, however, feels fortunate that some of the biggest names in the industry have been part of his films. Ajay Devgn, Manoj Bajpayee and Amitabh Bachchan, together and separately, have starred in most of his films. "I feel extremely lucky that some of the well-known commercial cinema popular actors tend to believe in the kind of stories I want to tell, they agree to it," he said.