Reacting to the idea of a hypothetical wrestling match between herself and Priyanka, Deepika made a confession. "She's really strong," is what Deepika said 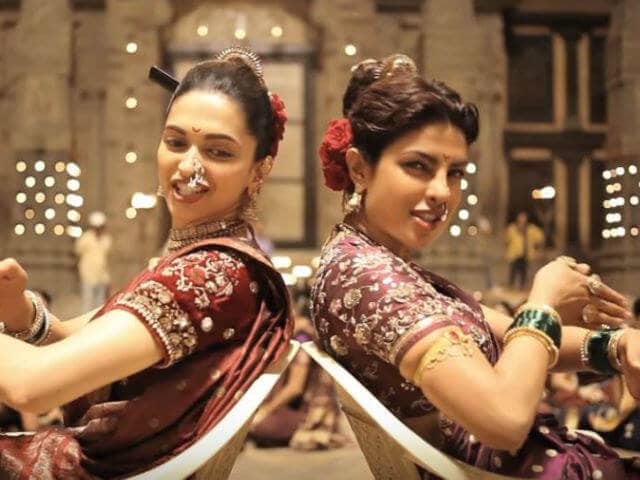 Deepika Padukone, Priyanka Chopra in a still from Bajirao Mastani.