Actors Bradley Cooper, Lucy Liu, Jane Fonda and singer Gladys Knight have also been invited for the dinner apart from Priyanka. Priyanka, who made her debut in television with Quantico, plays the lead role of Alex Parrish in the show 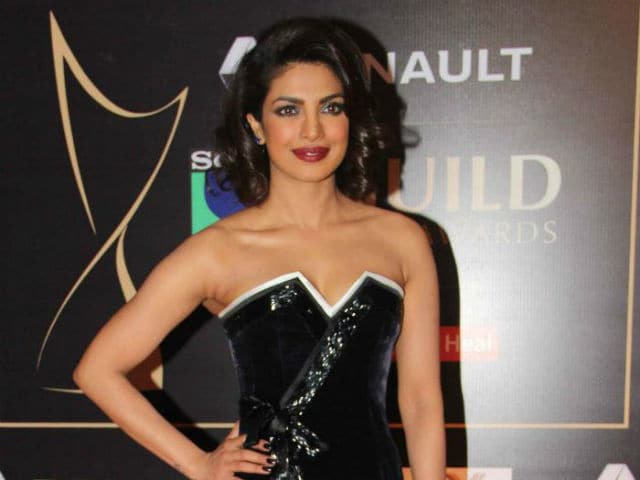 Actress Priyanka Chopra has been invited for the annual White House Correspondents Dinner in Washington, which will be held this month, reports The Times Of India. It will be the last Correspondents Dinner hosted by US President Barack Obama and First Lady Michelle Obama.
However, Priyanka, 33, is shooting for her American television series Quantico in Montreal and has not yet confirmed whether she will be attending the dinner or not.
"Priyanka is shooting for the new season of Quantico and also has a schedule of her maiden Hollywood film Baywatch lined up. Whether she will make it to the White House dinner or not will be clear only next week," a source told The Times Of India .
The Times Of India also reports that actors Bradley Cooper, Lucy Liu, Jane Fonda and singer Gladys Knight have been invited for the dinner apart from Priyanka.
Priyanka made her debut in television with US show Quantico, playing the lead role of Alex Parrish. (Also Read: Priyanka Chopra's Colourful Holi Celebrations on Quantico Sets)
In Bollywood, Priyanka was last seen in Prakash Jha's Jai Gangaajal, which released in March.