Priyanka Chopra is Everywhere: At the Emmys, On This Magazine Cover 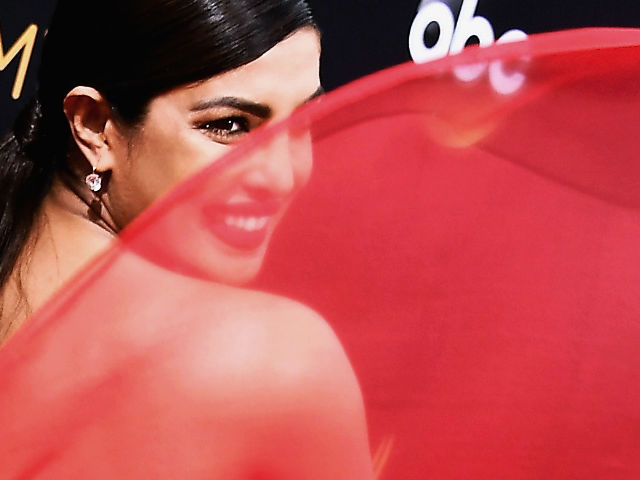 Priyanka Chopra is all out there - onscreen, oncovers and everywhere. Here's proof:

The 34-year-old actress looks superb as posed for the camera in a grey scale image. The look has been added on with her wavy hair, intense eyes and lips parted open a bit. Filmfare calls Priyanka a 'Global Icon' who is slaying the West.
In an interview with the magazine, the Quantico actress spoke about her preference of wearing "success as a T-shirt and not a tuxedo" and more.
Priyanka, is currently filming the second season of American TV series Quantico and is all set for her Hollywood debut with Baywatch, which will release next year.
Recently, Priyanka made her red carpet debut at the Emmy Awards 2016. She presented an award with The Avengers actor Tom Hiddleston. They reportedly flirted a bit at the after-party and even exchanged number. 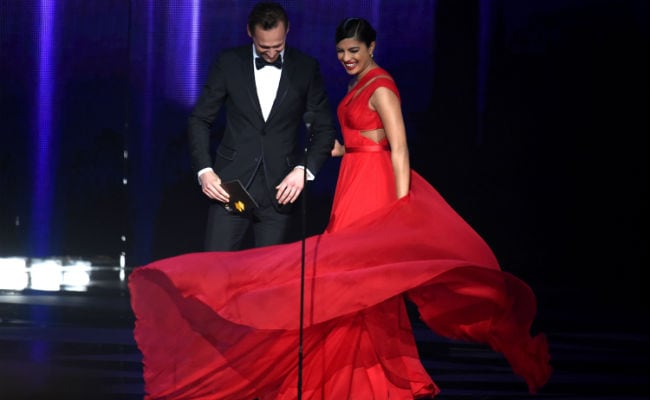