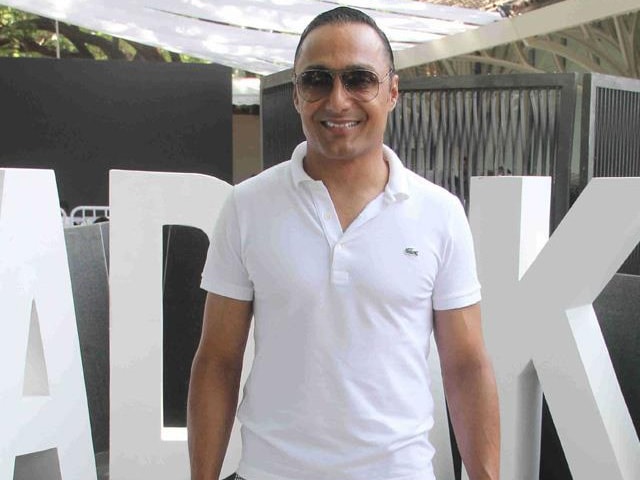 Rahul Bose photographed at an event in Mumbai.

"Not only is she incredibly well prepared, she is a real team player on the set," Rahul Bose said

Actor Rahul Bose, who has shared screen space with Priyanka Chopra for the first time in Dil Dhadakne Do, says the actress is "fearless" and hardworking.
The Jhankaar Beats actor plays the Mary Kom star's onscreen husband in the Zoya Akhtar directed movie, which released on June 5.
"It will be difficult for me to name a harder working actress who I have worked with than Priyanka. Not only is she incredibly well prepared, she is also instinctive, intuitive and fearless. She is a real team player on the set," Rahul said in a statement.
Dil Dhadakne Do, which also features Farhan Akhtar, Anil Kapoor, Ranveer Singh, Anushka Sharma and Shefali Shah, tells the story of a dysfunctional Punjabi family and how they discover love and friendship during a cruise across the Mediterranean.
When asked about the on-set experience with his co-stars, Dil Dhadakne Do's Manav said, "It's been one of the most satisfying film experiences. All the actors worked incredibly hard. Everyone came to the sets having done their homework and was open to improvisations. It was a great experience on and off screen."
On working with the Dil Dhadakne Do director, he added,"Zoya knows exactly what she wants, but is willing to experiment on how to get there. She will give an actor all the freedom the actor wants but she won't compromise on the aim and intent of the scene. She has a clear idea of who each character is."