Priyanka Chopra on Father's Birth Anniversary: My World Will Always be Incomplete 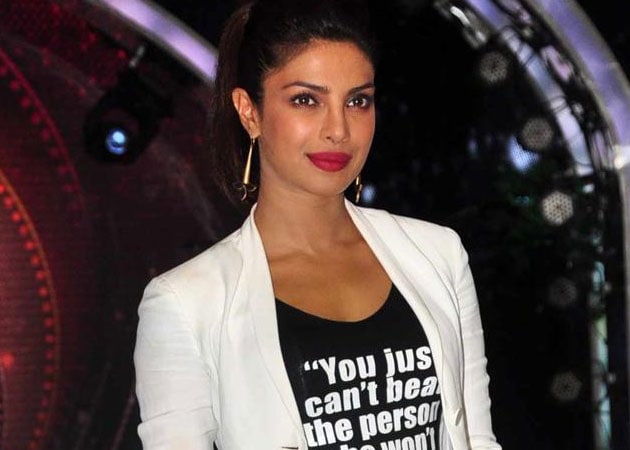 Happy birthday papa. My world will always be incomplete without you.. pic.twitter.com/Dm5UiH451h

"Sometimes I talk too much. But today I prefer silence for company, it's nice. The sound of silence. Happy birthday papa. I miss u (sic)," Priyanka added.
"Sleep eludes me tonight...memories...thoughts...running...like a hamster...silences.. it's too sunny. And I just need some shade. Happy birthday papa. My world will always be incomplete without you," she posted.
Priyanka always found a great support system in her father, who passed away after a battle with cancer last year. A doctor by profession, he had retired from the Indian Army in 1997 as lieutenant-colonel.
The actress, looking forward to the release of Mary Kom, a biopic which will see her playing Olympic bronze medalist boxer MC Mary Kom, has a tattoo of 'Daddy's Li'l Girl' on one of her forearms.