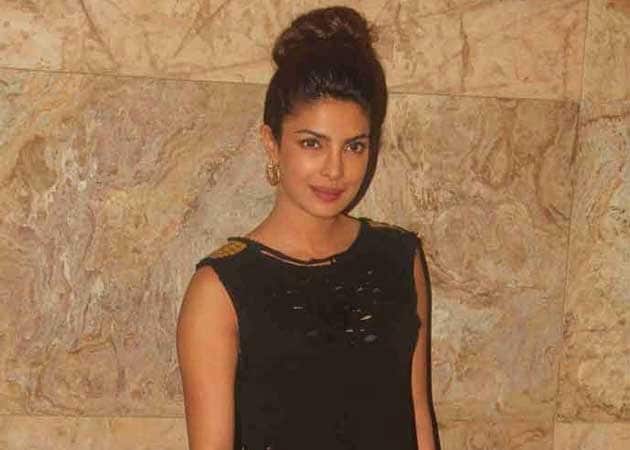 Priyanka has been selected for the Smita Patil Memorial Award

Other celebrities who will get the award include businesswoman Rajshree Birla for the Ramakrishna Bajaj Award for Contributions to CSR, Miss World Organisation CEO Julia Morley for Save the Children Award, Sir Fazle Hasan Abed of Bangladesh for Alleviation of Poverty & Empowerment of the Poor and economist Jeffrey Sachs for Outstanding Contribution to Sustainable Development.

The NGO Chairman Niranjan Hiranandani said through the awards, the Priyadarshni Academy has been paying tribute to achievers from around the world, who inspire leaders of the current and future generations.

The awards will be given at a ceremony on Friday to be attended by union ministers Nitin Gadkari, Piyush Goyal, Maharashtra Assembly Speaker Dilip Walse-Patil, former union minister Suresh Prabhu and others.

The Priyadarshni Academy was founded in 1984 and launched the biennial Global Awards in 1985.