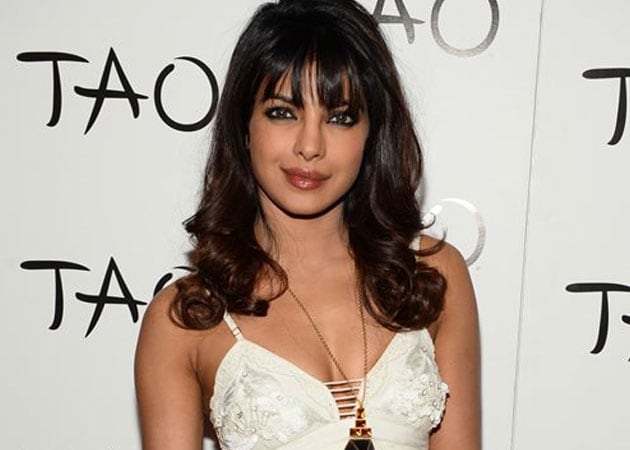 Priyanka will be singing her debut song In My City at the event.

Priyanka Chopra has received an National Football League promotion.
The Indian actress-singer, who sang the intro to last season's 'Thursday Night Kickoff', will sing the intro to NFL Network's 'Thursday Night Football' this season. She replaces CeeLo Green.
Chopra's song, In My City, was used for last year's pregames. It will be used again for the opening music when the New York Jets visit the New England Patriots on Thursday night. The song features will.i.am of the Black Eyed Peas.
Chopra was crowned Miss World in 2000. She has appeared in a number of films and won India's national film award for best actress for 2008's Fashion.
Carrie Underwood took over the theme song for "Sunday Night Football" this year after Faith Hill sang it for six seasons.