Priyanka Chopra's Having Trouble With Her Accent 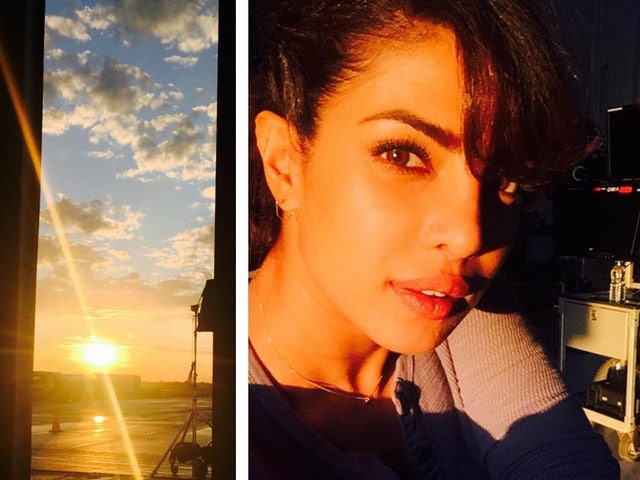 "Takes me 3 days to say "Counter Terrorism Taskforce" in an American accent! Back to Kashibai soon too! I'm gonna have a 'BRO-mulgi' accent soon!" Priyanka tweeted

After working on an American accent for her debut TV show Quantico, Bollywood actress Priyanka Chopra is all set to go back to play Kashibai in Sanjay Leela Bhansali's Bajirao Mastani.
The actress said that she is looking forward to work on her accent again.
She tweeted:

Takes me 3 days to say "Counter Terrorism Taskforce" in an American accent!Back to kashibai soon too!I'm gonna have a BRO-mulgi Accent soon!

Priyanka will play the role of Kashibai, the first wife of Maratha warrior Peshwa Bajirao in Bajirao Mastani. The film also stars Deepika Padukone as Mastani and is slated to release in December this year. (Also Read: Priyanka Chopra Says Kashibai is a 'Tortured Soul' in Bajirao Mastani)
In Quantico plays the role of a rogue FBI agent Alex Parrish, whose past resurfaces soon after she joins Quantico. (Also Read: Priyanka Chopra on What's "Frighteningly Exciting" About Quantico)