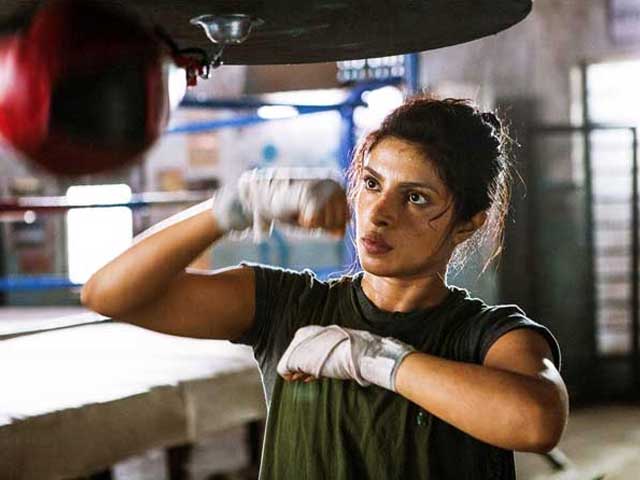 A still from Mary Kom

"This award is a very big achievement for us because now it will bridge the gap between Sweden and India," said Omung Kumar

Director Omung Kumar's 2014 film Mary Kom, which was selected for the Stockholm International Film Festival Junior (SIFFJ), has won the Best Film award and has been endowed with the Bronze Horse Award, the festival's top honour.
The jury for the junior section of the festival consisted of children from the age of nine to 17.
Omung Kumar, who directed the biopic of the legendary Indian boxer MC Mary Kom with actress Priyanka Chopra in the lead role, was present at the screening of his film after which children from various age groups asked him questions in an interactive session.
"The Indian Embassy took complete care of me and the Indian Ambassador Banashri Bose Harrison herself took me around to show Sweden and its islands. She organised a screening of Mary Kom for her guests also, and had two dinners in my honour.
"This award is a very big achievement for us because now it will bridge the gap between Sweden and India, and we will be able to distribute our films over here," Kumar said in a statement.
Mary Kom will be showcased in Sweden again by the Indian Embassy at the Indian Film Festival next month.