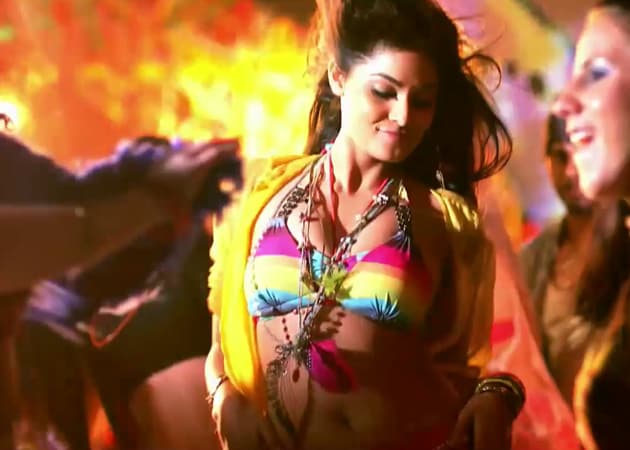 F.A.L.T.U. and Go Goa Gone actress Puja Gupta has been confirmed to play the female lead in Abhay Deol-starrer SNAFU. Director Sethu Sriram says he decided upon her after a lot of deliberation but she fit the role perfectly.
In the film she will be seen as Aaniya, an ambitious corporate high flyer who hails from a small town and moved to the city of dreams to pursue her career.
The director is relieved that his hunt for the film's actress got over at Puja.
"This role is very critical to the storyline and the girl had to be much more than singing, dancing and looking good. After a lot of deliberation we decided upon Puja," Sethu said in a statement.
"Aaniya is an ambitious small town girl so we needed the vulnerability of a small town girl along with high glamour quotient and who would be a head turner. I auditioned a lot of promising fresh faces and a few upcoming names, some of them were brilliant but Puja fits the bill naturally," he added.  (Also Read: Go Goa Gone Review)
He also thanked Abhay who helped him in streamlining the process.
Sources suggest that over 50 fresh faces were auditioned over 20 days, pushing the shoot by a month. The film is now on the floors.