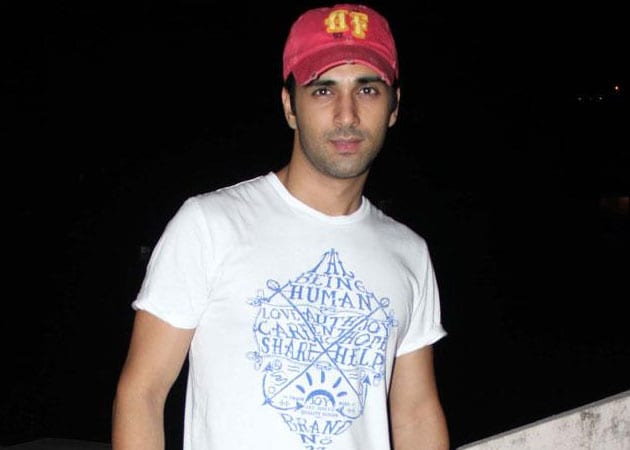 The success of Fukrey has left actor Pulkit Samrat stressed, as he is now worried about the increased expectations and pressures from audiences.

The success of Fukrey has left actor Pulkit Samrat stressed, as he is now worried about the increased expectations and pressures from audiences.
Directed by Mrighdeep Singh Lamba, the film also features Manjot Singh, Ali Fazal, Richa Chadda and Vishakha Singh.
"I am stressed as people now have more expectations from us. So all of us in the team are happy about the fact (the success) and realise the responsibility that comes with it. We just promise to be honest and work forward with the same honesty and fun," said Pulkit, who made his big screen debut with Bitto Boss.
Pulkit, who played an East Delhi boy Honey in the film, says it was tough for him to pick the nuances for his character.
"Thought-wise it was easy because I knew what Fukrey meant. But otherwise, language and body language-wise it was tough to work on the character because all the characters are from East Delhi and the way of speaking there is very different," said Pulkit.
"So it was a bit tough to catch that. But we all just followed the director and that was the easiest way to do it," he added.
Pulkit will soon be seen in comedy film O Teri, being produced by Atul Agnihotri.