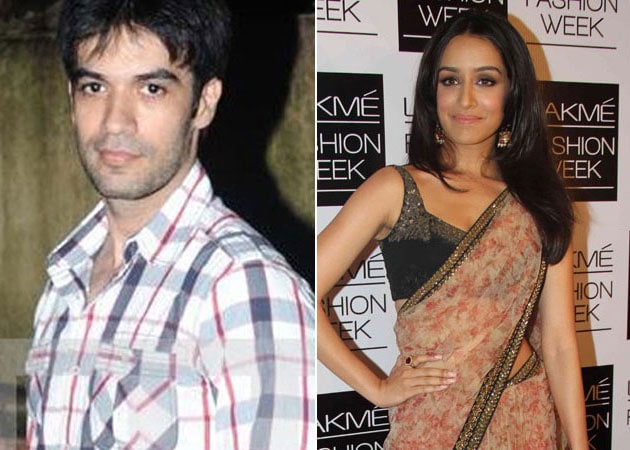 Punit Malhotra approached Shraddha even before she did Aashiqui 2

Punit Malhotra, who roped in Shraddha Kapoor to play South Indian character Vasudha in his forthcoming venture Gori Tere Pyaar Mein, says he wrote the character keeping her in mind.

Director Punit Malhotra, who roped in Shraddha Kapoor to play South Indian character Vasudha in his forthcoming venture Gori Tere Pyaar Mein, says he wrote the character keeping her in mind.
"I met Shraddha after I Hate Luv Storys at a theatre and something stayed with me. When I wrote the character of Vasudha, a nice south Indian girl, I only had Shraddha in mind. Trust me, I didn't go to anyone else," Malhotra said in an interview.
"First choice was Shraddha and this was even before Aashiqui 2. I went to her. I gave her the subject and said, 'It's a very nice role. You will look really nice doing it.' And she kind of jumped at it," he added.
Shraddha, who made her debut with Teen Patti in 2010, hogged the limelight as an aspiring singer in Aashqui 2, a blockbuster. In Gori Tere Pyaar Mein, she will be seen in a guest appearance.
The director confessed that initially Gori Tere Pyaar Mein was meant to be a two-hero and two-heroine project and that he wanted to cast Saif Ali Khan, but it could not happen.
Now, the film features only Kareena Kapoor and Imran Khan as the lead pair.
"That was a totally different script, the first draft of the film was different. But for some reason that didn't work," he said.
Produced under Karan Johar's banner Dharma Productions, Gori Tere Pyaar Mein is set to release on Friday.
In the film, Imran will be seen as a South Indian guy Sriram, who is madly in love with Dia (Kareena) a social worker, and is ready to do anything for her.