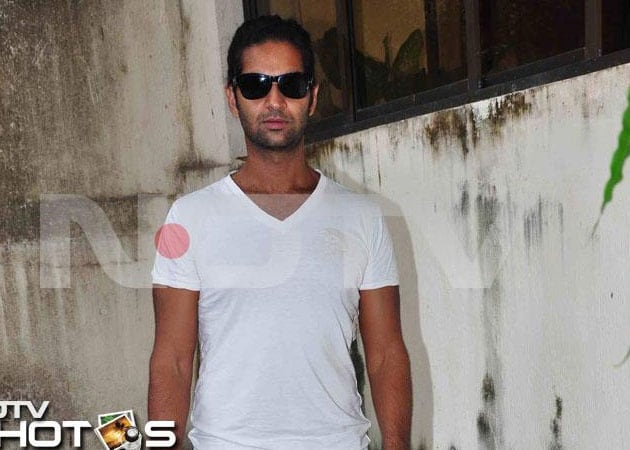 Purab hopes the screening of Jal at Busan marks a great beginning for the project.

Attending the Busan International Film Festival (BIFF) has been a memorable learning experience for actor Purab Kohli.
His film Jal is competing at the film festival. The film is a part of the New Currents segment of the fest, which started Oct 3 and will end Saturday.
"This is the first time I've travelled to a film festival of this size and stature and having a film that I'm a part of competing in it, is making this experience one of the most memorable of my life," Kohli said in a statement.
"Also, there is the exposure of meeting people from around the world who are all in the same business as you," he added.
The Rock On!! actor hopes the film's screening at Busan in South Korea marks a great beginning for the project which also features Kirti Kulhari, Tannishtha Chatterjee, Ravi Gossain and half-German, half-Russian model-actress Saidah Jules.
Directed by Girish Malik, Jal is based on the universal issue of water scarcity and tells the story of a water diviner (a person who can find water in the desert) Bakka, who lives in a remote village in Rann of Kutch.
"I hear Busan (film fest) predicts the future of Asian Cinema. That alone is such an exciting feeling for our whole team, which is here in strength, and now as we near the end of the festival, one can only keep fingers crossed and hope that this is the start to going around the world with Jal," he said.
The actor is also exhilarated with the energy in Busan.
"'Energetic' Busan. that's the first thing I read when I landed into Busan and the energy is at its high with the ongoings of BIFF. The whole city, whereever you look - from buildings to cars, streets into the restaurant and clubs, to the people, all are painted in the colours of the festival," said Purab.