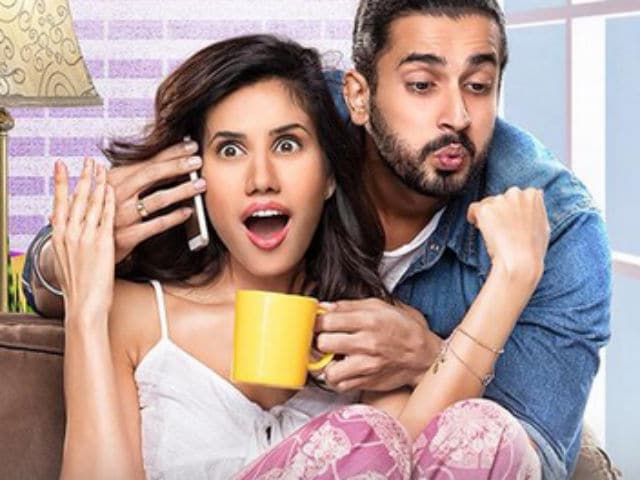 This image was posted on Twitter by Pyaar Ka Punchnama 2.

On its opening day, Pyaar Ka Punchnama 2 collected Rs 6.80 crores. Mr Adarsh described it as a 'flying start.'(Also Read: Pyaar Ka Punchnama 2 Has a 'Flying Start' With Opening Day Numbers)
Pyaar Ka Punchnama 2 features Omkar Kapoor, Kartik Aaryan, Nushrat Bharucha, Sonalli Sehgall and Ishita Sharma.
The film revolves around three friends who constantly face issues in their personal life owing to their demanding girlfriends.
In a recent interview, Luv said that he wanted to make a film that showed the ugly side of romance and that's how Pyaar Ka Punchnama happened.
"In our films, love is always glorified but I wanted to do something different. And I wanted to do it in a humorous way. I wanted to show how the whole concept of a relationship can become troublesome when in love," Luv told Press Trust of India.
It released on October 16.