"Bye bye Budapest! You've been a lovely home for the last 2.5 months! You shall be missed! Sentiwali feeling. 'Raabta'," Kriti tweeted on Saturday 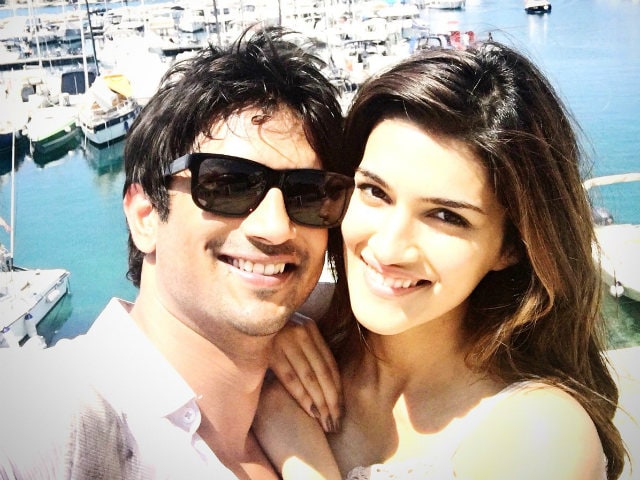 Actress Kriti Sanon has completed shooting for her upcoming film Raabta in Budapest, Hungary.
Kriti roped in her Raabta co-star Sushant Singh Rajput for a picture. Kriti, who was last seen on the big screen in Shah Rukh Khan's Dilwale, shared the new on Twitter on June 11:

Bye bye Budapest!! U've been a lovely home for the last 2.5 months!! U shall be missed!! #sentiwalifeeling#Raabtapic.twitter.com/THyY2066ne

Directed by Dinesh Vijan, Raabta also features actress Deepika Padukone in an item song. It is scheduled to release in early 2017.
Sushant will also be seen in Dhoni biopic M.S. Dhoni: The Untold Story. Directed by Neeraj Pandey and produced by Fox Star Studios, the film releases on September 2.