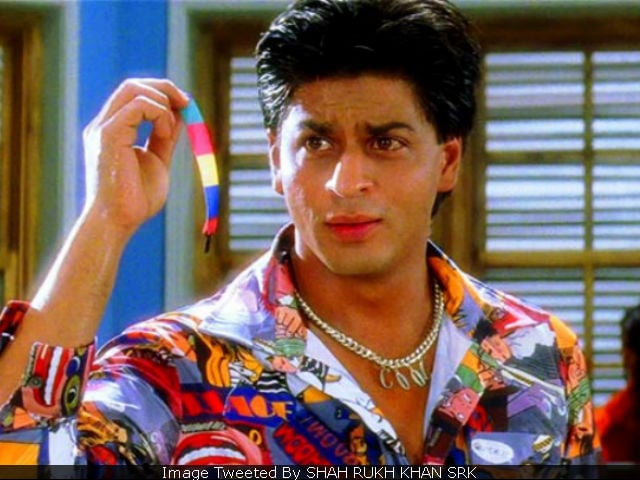 But for Shah Rukh Khan's Raees, Hrithik Roshan's new film Kaabil would have gone unchallenged at the box office this week. The actors have exchanged heart-warming tweets about each other's films but by all accounts, including his own, Kaabil producer Rakesh Roshan is angry and upset that Shah Rukh Khan's film booked itself into the same box office slot. Told that Team Kaabil feels their solo release has been marred, Shah Rukh Khan, 51, told NDTV, "Not at all. I have never marred anyone's release. I am Rahul, I love everyone." Rahul, naam toh suna hoga? The name has made SRK famous in films as vastly different as Darr and Dil Toh Pagal Hai. In Raees, his character is called Raees Alam and addressed as Raees bhai.
Despite Mr Roshan's allegations that Raees deliberately changed its date (and it did seem like that when Raees announced it would advance itself to match Kaabil), Shah Rukh Khan told NDTV that he wished the clash could have been avoided. He also said that if there were more cinemas available, it wouldn't matter if more than one film released. A box office clash means that single screens have to choose which films to allocate more running time to.
"I always say, wish they were more theatres and then two films can release. Since I am a veteran, I understand the business. Second, you wish it didn't happen and third, there are four to five days free in a long weekend so more choice to the audience As a film industry person let me tell you the film industry will make the same amount of money. Individual producers may have to divide their take. I wish everyone the best," SRK said.
Video: Watch Shah Rukh Khan on Raees vs Kaabil