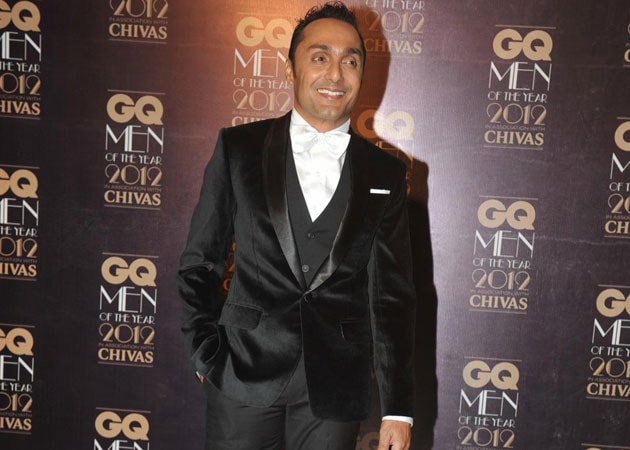 The actor was recently shooting in the RK Studios, where he had last shot 14 years back

Known for his offbeat choice of cinema, Rahul Bose has finally rehearsed dance steps for a song in a film. It was quite an experience for him.
"For the first time in my career, yesterday (May 8) I rehearsed dance steps for a song in a film. Two choreographers have been hospitalised for shock. Another choreographer laughed so hard they had to call in the paramedics. #burst blood vessel #my first dance number," Rahul posted on Twitter on May 9.
He felt his performance was good. (Also Read: Rahul is busy with Four films now)
"At one point I thought I'd pulled off a pretty nifty move. The hall (with 40 dancers) suddenly went very quiet," he added.
Rahul has starred in films like English, August, Mr. and Mrs. Iyer, Jhankaar Beats and Pyaar Ke Side Effects. He recently said that he was busy shooting in the RK Studios, where he had last shot 14 years back.