Raj and Simran Are Still Smitten, 19 Years After DDLJ 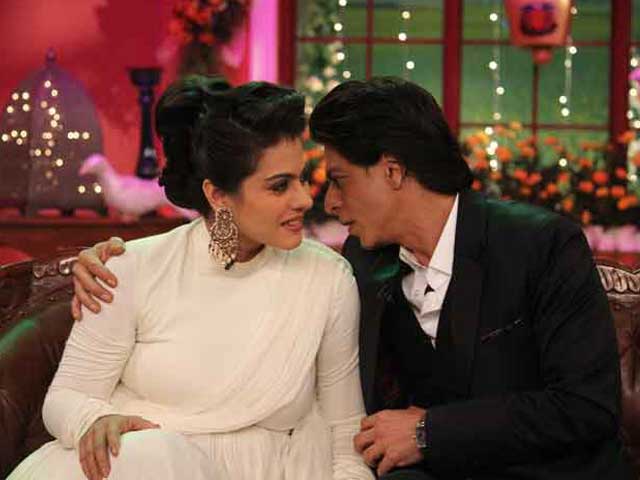 On October 20, 1995, Mumbai's Maratha Mandir cinema hall began screening the then-new film Dilwale Dulhania Le Jayange. 1000 weeks later, it still is. DDLJ, as it is fondly known, is the longest-running Bollywood film ever - having outstripped Sholay long ago - and its lead actors, Shah Rukh Khan and Kajol, were on TV show Comedy Nights With Kapil on December 1 to celebrate the 1000 week milestone.

SRK and Kajol, who played lovebirds Raj and Simran in the film, seemed as smitten by each other as they were 19 years ago. 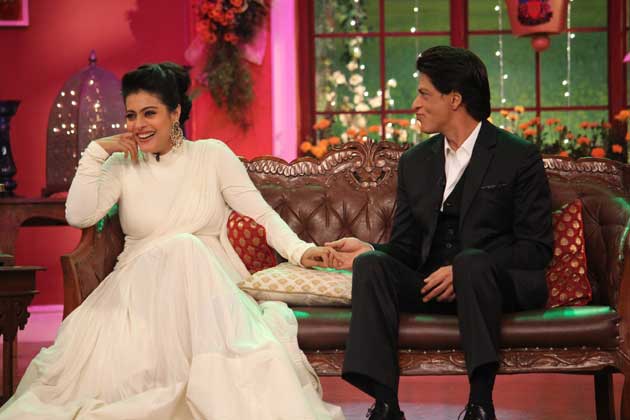 Kajol, a dream in white Shantanu and Nikhil, was the clear object of SRK's and show host Kapil Sharma's affections. Both men went down on their knees to her. 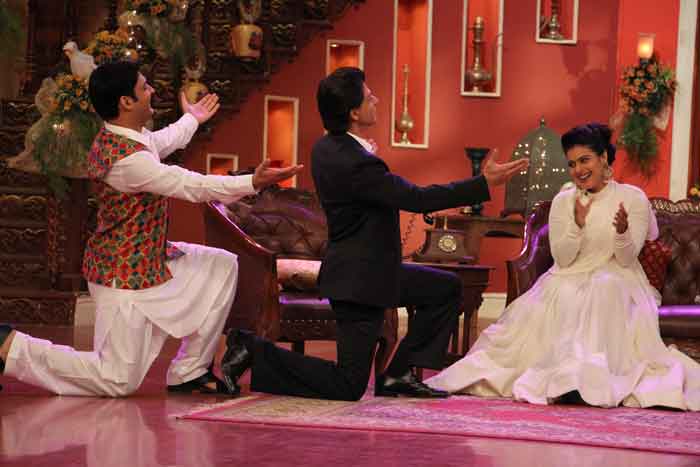 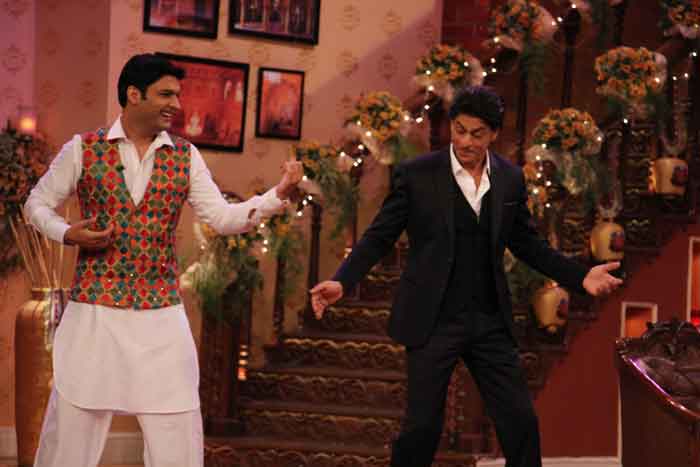 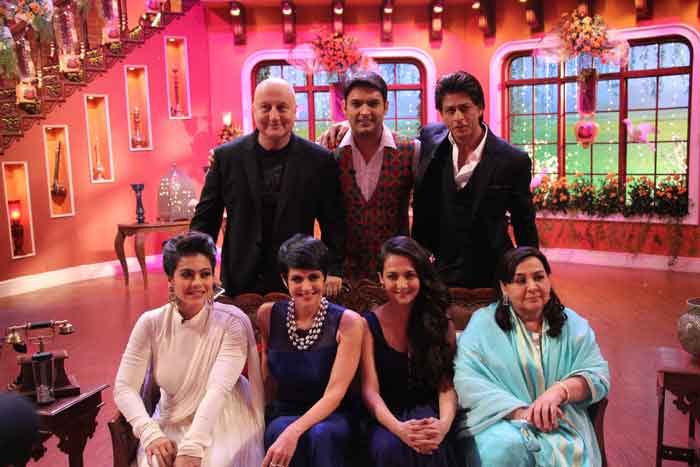 @KapilSharmaK9 you make me smile & laugh & give me happiness. U r one of the greatest stand up comics of our times. Thank you

In a particularly tender moment, Anupam Kher and Farida Jalal shared a hug. The two played samdhins in the film. 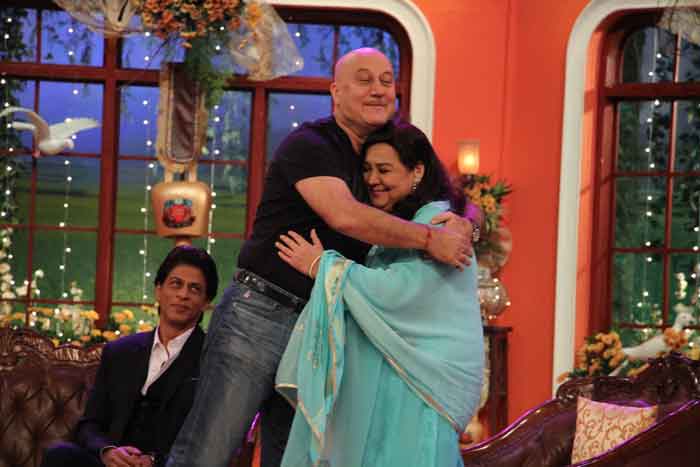 Dear @KapilSharmaK9. It is always a joy to come on your show. Thanks for your love & warmth.:) #ThousandweeksofDDLJpic.twitter.com/ls3Lfbc02R

DDLJ, directed by Aditya Chopra, redefined Bollywood romances and has been endlessly referenced in popular culture by successive generations of cine-goers ever since it became a blockbuster hit. The love story, spanning continents, is best remembered for its hummable songs, the picturesque locations in Europe that helped the Raj-Simran romance along, the mustard fields of Punjab where the lovers are reunited, Amrish Puri's brief rendition of Ae Meri Zohrajabeen, and the final scene: as a train bears Raj away from Simran, her disapproving father relents and, letting go of her hand, says "Jaa Simran, jee le apni zindagi." Needless to say, she does - in the finest filmy fashion, racing towards the train as it chugs out and being helped on by the waiting Raj.