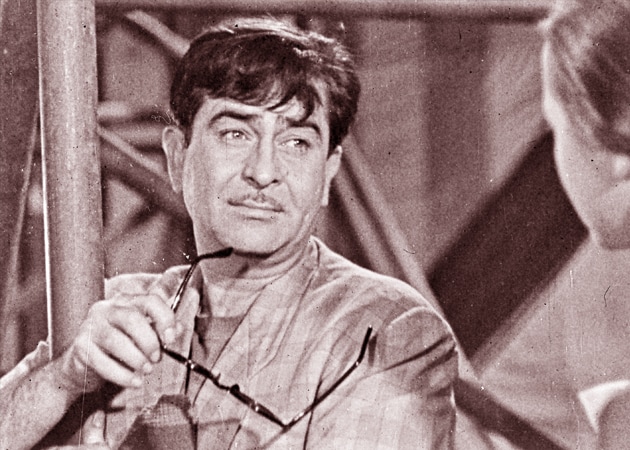 Raj Kapoor is not as famous as he should be, feels Imtiaz Ali

Raj Kapoor was legendary and deserved more fame than he received, says filmmaker Imtiaz Ali ahead of the late actor-filmmaker's 25th death anniversary on Sunday.

Raj Kapoor was legendary and deserved more fame than he received, says filmmaker Imtiaz Ali ahead of the late actor-filmmaker's 25th death anniversary on Sunday.
"He (Raj Kapoor) was a legendary director. He deserved much more fame than how much he is famous," Imtiaz said here.
Raj Kapoor was only 24 when he launched his own studio, R. K. Films, and became the youngest director of his time with Aag in 1948.
He went on to taste success by producing, directing and acting in successful movies like Barsaat (1949), Awaara (1951), Shree 420 (1955), Chori Chori (1956).
He also made Satyam Shivam Sundaram, and then launched his sons Randhir and Rishi. In 1985, he made Ram Teri Ganga Maili for his youngest son Rajiv and three years after directing the controversial movie, Raj Kapoor died at the age of 63.
Raj Kapoor enjoyed national as well as international fame with his movies.
Imtiaz says his body of work inspirational for filmmakers such as him.
"Somewhere, we all are trying to understand his films and learn from his films. Although our work can never be good than his, but we can at least enjoy his work as a director," added Imtiaz, who has directed Raj Kapoor's grandson Ranbir in Rockstar.
Singers Mohammad Aziz and Raja Hasan also believe Raj Kapoor's legacy will continue for years to come.
"People remember him and always will.. Such a legendary actor.. Such a legendary director.. Don't know [if] we will ever get [such a talent] again or not," said singer Mohammad Aziz.
Raja Hasan said: "I don't have words to describe him [Raj Kapoor], he was such a legend."
"Very few people have done the kind of revolutionary work that he did. From that point of view, he is number one for me," added Hasan.
Also read - Raj Kapoor: 9 fun facts about the Showman, 25 years after death